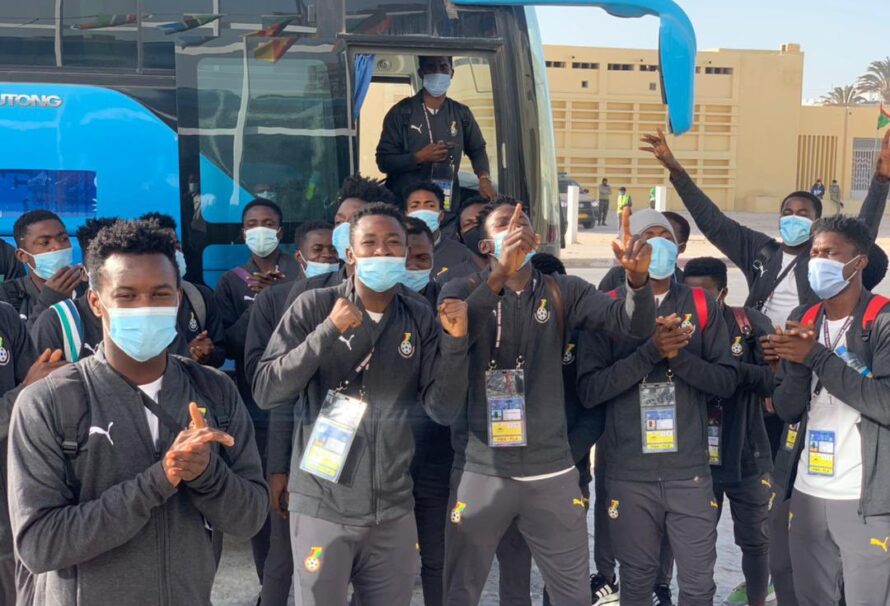 The Ghanaian delegation at the CAF U20 African Cup of Nations is expected to leave their base in Nouadhibou on Tuesday to Nouakchott where the Black Satellites will take on Cameroon in the quarterfinals clash.

The National U20 team played all three group games at the Stade Nouadhibou were Ghana beat Tanzania, drew with Morocco and lost to Gambia.

Defeat to Gambia in the final group game saw the team slip from top of the Group to qualify as one of the best third placed teams.

The delegation is expected to arrive in Nouakchott later on Tuesday, two days before the quarterfinals game against Cameroon.

The game is scheduled to be played at the Stade Olympique and will kick off at 4pm on Thursday February 25. Morocco will also face Tunisia in the other quarterfinal game later on the same day.