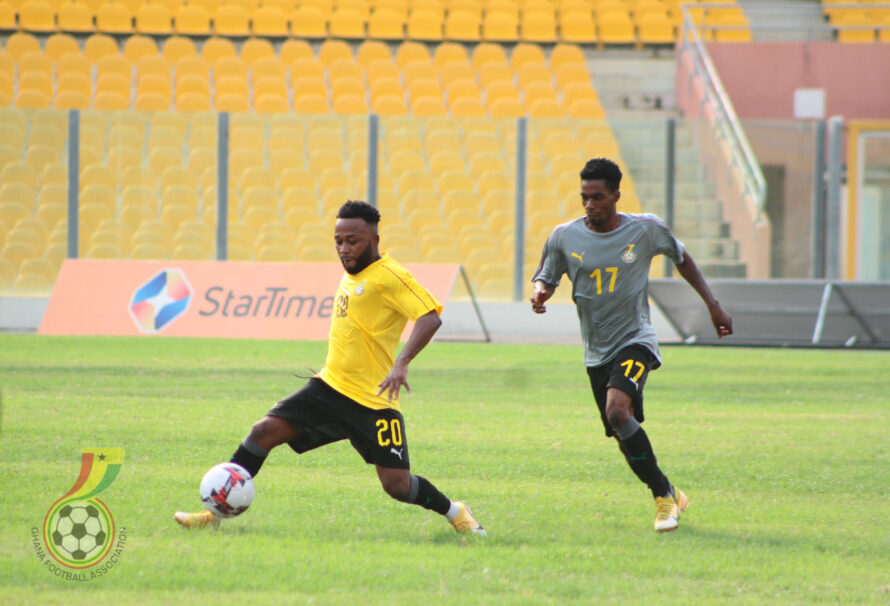 The Black Stars broke camp on Thursday, February 18, 2021 after a four day training programme in Accra.

The players will join their clubs for this weekend’s Ghana Premier and Division One League matches and reassemble next Thursday to continue their preparation towards the 2021 Africa Cup of Nations qualifiers against South Africa and Sao Tome and Principe.

Players of Asante Kotoko were excused from this week’s training programme due to their involvement in the CAF Confederation Cup. The Porcupine Warriors have a game against Algerian side Entente Setif on Sunday, February 21, 2021.