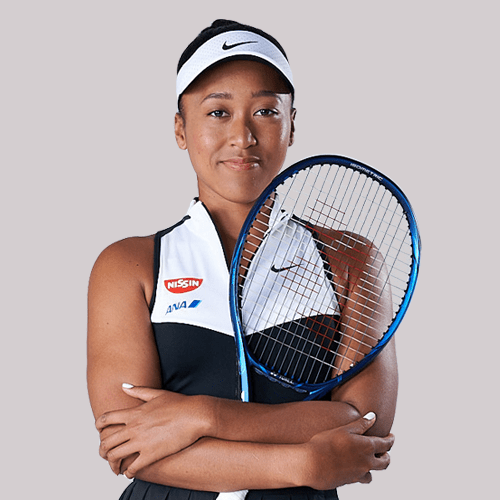 World Tennis No. 2, Ms Naomi Osaka has withdrawn from the French Open on Monday, one day after tennis officials threatened to suspend her over her decision not to do media interviews during the tournament to prioritize her mental health.

In a statement on Monday, Osaka also said that she “suffered long bouts of depression” since being catapulted into the national spotlight after a controversial victory over Serena Williams in the U.S. Open of 2018.

“The best thing for the tournament, the other players and my well-being is that I withdraw so that everyone can get back to focusing on the tennis going on in Paris,” she said in a statement. “I never wanted to be a distraction and accept that my timing was not ideal and my message could have been clearer.”

“I would never trivialize mental health or use the term lightly,” she added. “The truth is that I have suffered long bouts of depression since the US Open in 2018 and I have had a really hard time coping with that.”

“Anyone that knows me I’m introverted,” she said, “and anyone that has seen me at the tournaments will notice that I’m often wearing headphones as that helps dull my social anxiety.”