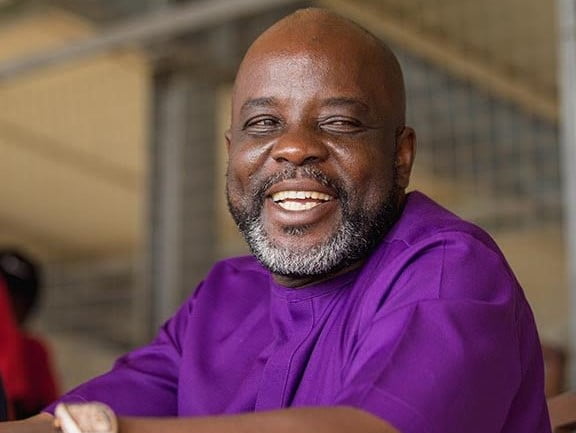 The Court of Arbitration of Sport (CAS) has extended the date for the announcement of its verdict in the case between Wilfred Osei Palmer and the Ghana Football Association (GFA) to September 1, 2020.

The postponement was made known today, August 5, in a statement signed by Counsel to CAS, Caroline Fischer.

“On behalf of the Deputy President of CAS Appeal Arbitration Division, please be advised that the time limit to communicate the Arbitral Award to the Parties, pursuant to Article R 59 of the Sport-related Arbitration has been extended until 1 September 2020”

“Please be advised that I remain at the parties’ disposal for any further information,” the statement added.

The news makes it the second time; CAS was postponing the verdict many sports enthusiasts in the country have long been waiting for.

Earlier, the court set July 17 to give its verdict on the case brought before it by the Tema Youth boss, but extended the date to August 4, two days to the set date.

After “no show” yesterday, (August 4), the arbitration has released a new statement extending the date a month further to September 1, 2020.

The statement released, however, did not state any reasons for the delays over the announcement of the verdicts which would declare the result of the last of GFA presidential elections null and void if Palmer wins.

Last year, Wilfred Kwaku Osei, known as Palmer in the sports fraternity dragged the GFA to CAS following his disqualification from the GFA Presidential Elections.

He was disqualified from contesting for the position over nonpayment of some 10% mandatory fees to the GFA after the sale of ex-Tema Youth winger Joseph Painstil to Belgian side KRC Genk.

He was also disqualified over his comments on radio about bribery of referees.

The outcome of the case, if it goes in favour of Palmer would declare the last GFA’s Presidential election null and void for fresh elections to be held and if it doesn’t, would mean that the current President Kurt Okraku, would continue his four-year term in office.