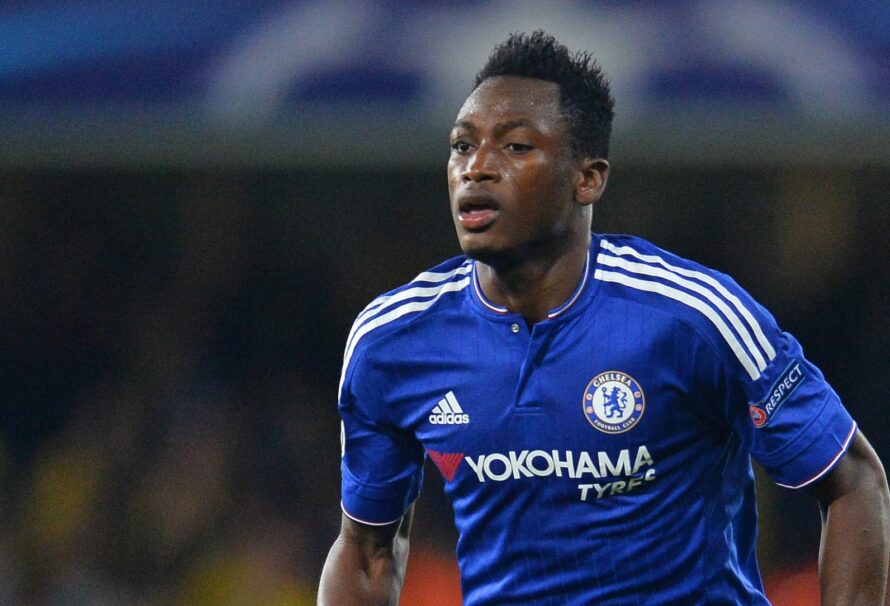 English Premier League side Chelsea FC have shown their unwavering confidence in the ability of Ghana defender Abdul Baba Rahman by giving him a one year contract.

Baba Rahman joined the Blues in August 2015 from German side Augsburg. Injuries have plagued his time at West London despite having a great start to his career at the club.

He has been a perennial loanee since recovery from a long term injury as the club helps him back to full fitness.

After having a stint with Chelsea’s development side at the beginning of the 2020-21 season, the player is set to embark on another loan spell at Greek giants PAOK FC.

Chelsea however are very much aware of his existing contract wh uh runs out at the end of the season.

In a bid to show their trust in the player, they have offered him a one year renewal which will still see him as a Chelsea player should he return from his 6 month loan spell with PAOK.

U-20 AFCON: Boah hopes to steer Ghana to title