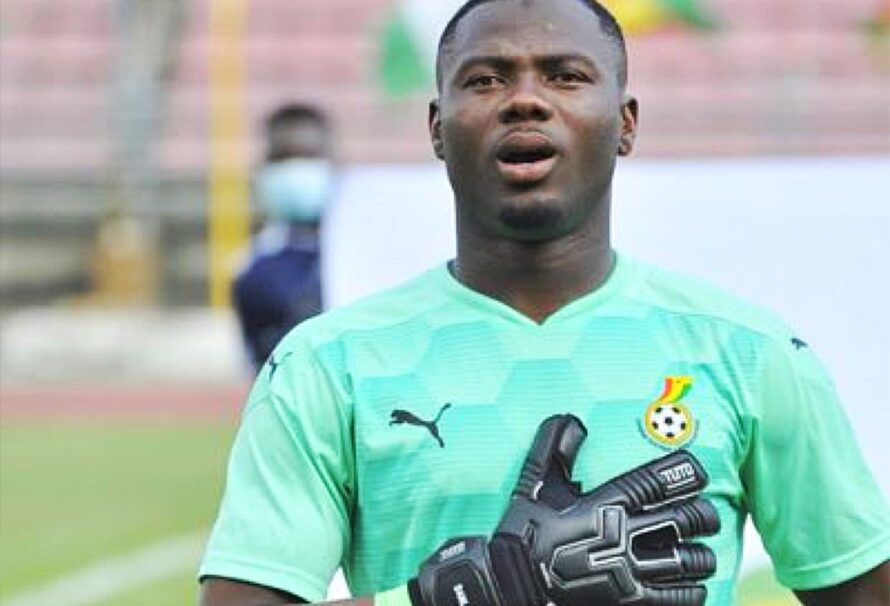 Ghana U-20 Goalie Danlad Ibrahim demonstrated pure class as his penalty saving heroics steered the Black Satellites to the semi finals of the ongoing Africa Cup of Nations tournament.

The Black Satellites faced Cameroon in the quarter finals of the U-20 AFCON on Thursday.

After both sides played a pulsating goalless draw after 90 minutes at the Stade Olympique in Nouakchott, the game headed for extra time.

Cameroon thought they had clinched qualification when substitute Prince Kevin Milla registered the game’s first goal in the 103rd minute of extra time.

However their joy was short-lived as Ghana clawed back into the game a minute later courtesy a striker from Frank Boateng.

The game proceeded to penalty shootout eventually and that I’d where Ghana outlasted their opponents.

After netting all four spot kicks, the moment came for Cameroon to stay in the fixture with their 4th spot kick.

However, Ghana Goalie Ibrahim Danlad proved his worth on the occasion after he pulled a stunning save of the Cameroonian penalty.

This display of top drawer goalkeeper capped off what had been an excellent afternoon for the Asante Kotoko goalkeeper.

Ghana will have him to thank for with a spot in the semi finals booked.

The Black Satellites will face the winner of Central African Republic vs Gambia on Monday March 1.