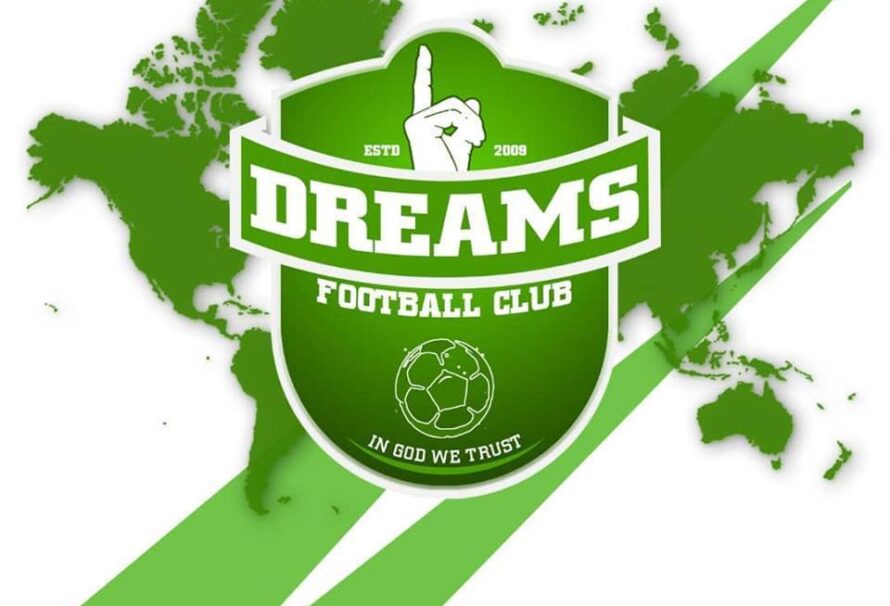 Benjamin Tetteh scored a beautiful goal to snatch a point for Yeni Malatyaspor, whiles Basiru Alhassan and Johnson Oppong were also on target for their respective club’s.

Wrap up of performance of Dream FC players abroad.

Midfielder Emmanuel Lomotey featured and lasted the entire duration of the game but couldn’t prevent his side Amiens from suffering a 3-0 defeat against Toulouse.

Winger Johnson Oppong got a consolation for his side CS Maritimo U23 as they suffered a 3-1 defeat against Estoril Praia U23 in the Portuguese U23 Championship.

Left back Montari Kamaheni saw 90mins for his side Ashdod SC as they were defeated 3-1 by Maccabi Tel Aviv in Ligat HaAl.

Midfielder Cletus Nombil is expected to be in action tonight when Hapoel Jerusalem face Hapoel Afula in the Isreali first Division.

Midfielder Samuel Alabi is still recuperating from the injury he sustained at the start of the season.

He wasn’t in the match day squad for Luzern.

Left back Baba Rahman was introduced in the 64 minutes for PAOK 4-0 as they lost 2-1 against Asteres Tripolis in the Greece Super League.

Attacker Benjamin Tetteh was on target for Yeni Malatyaspor as they were held to a 1- 1 stalemate against Genclerbirligi in the Turkish Super Lig.

Former Dreams skipper Leonard Owusu has started pre season with Vancouver Whitecaps ahead of the start of the new MLS season.

Midfielder Basiru Alhassan was on target for Dibba Al hisn as they were held 1-1 against Al Bataeh in the First Division.

George Dwubeng was missing in action as Al Wasl were held to a 2-2 draw against Al Wahda in the UAE League.

Attacker Abdul Basit Khalid wasn’t in the squad over the weekend when Esperance defeated AS Soliman in the Tunisia League.

Attacker Micheal Sarpong was on the bench for Young Africans as they defeated Ken Gold FC in the ASFC Cup on Saturday.