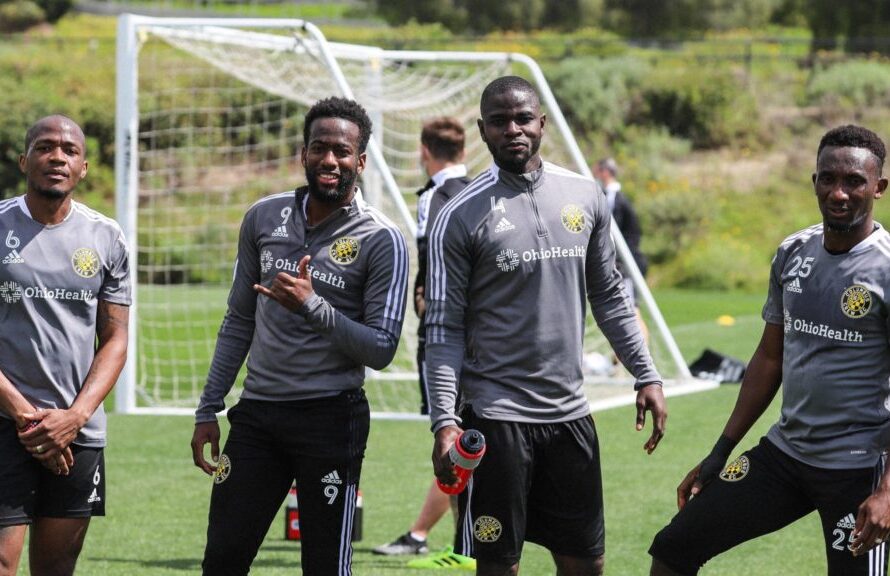 Ghana duo Harrison Afful and Jonathan Mensah have started pre-season training with Columbus Crew ahead of the commencement of the Major League Soccer season.

The duo who played a vital roles for the club to lift the title are already back in training as they aim to defend the title.

Crew regrouped at the Ohio Health Performance Center training earlier this week to begin preparation ahead of the forthcoming season.

The 2020 MLS Cup champions will open their season with a CONCACAF Champions League qualifier against Nicaraguan club Real Esteli FC on April 8, 2021.

In ten days later, the Black and Gold lads will kick off their 2021 MLS regular season with a game against Philadelphia Union at Historic Crew Stadium.