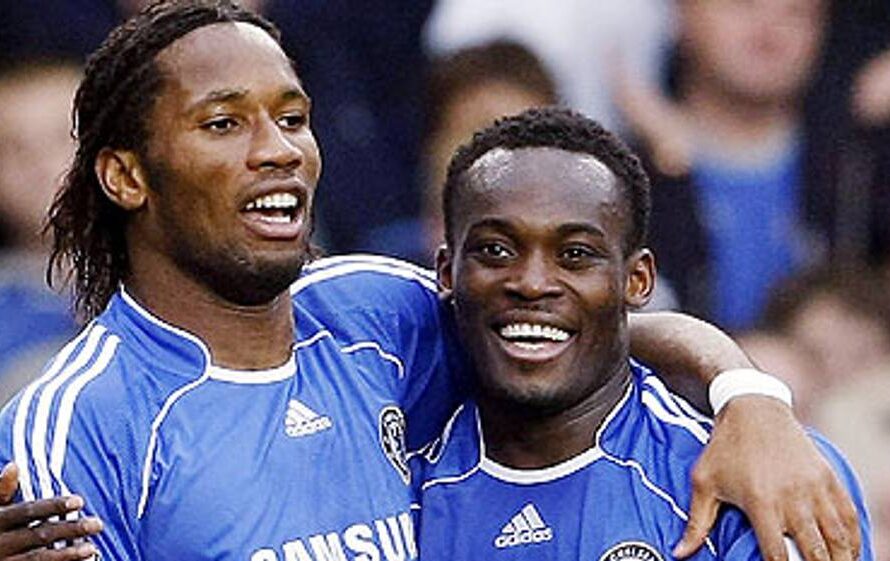 The duo had an illustrious career at Chelsea winning several trophies including the UEFA Champions League in 2012.

The two also fostered a harmonious relationship which wasn’t only visible on the field alone but also off the field as well and Essien disclosed that Drogba was the best striker he shared the field with.

“By far, he is the best striker I’ve ever played with. He can do anything [with the ball].”

“I mean if you have Didier Drogba in your team, you have 80 percent chances of winning the game” – Essien told talkSPORT

Drogba scored 164 goals in 381 appearances for Chelsea, winning the top scorer of the English twice as well.