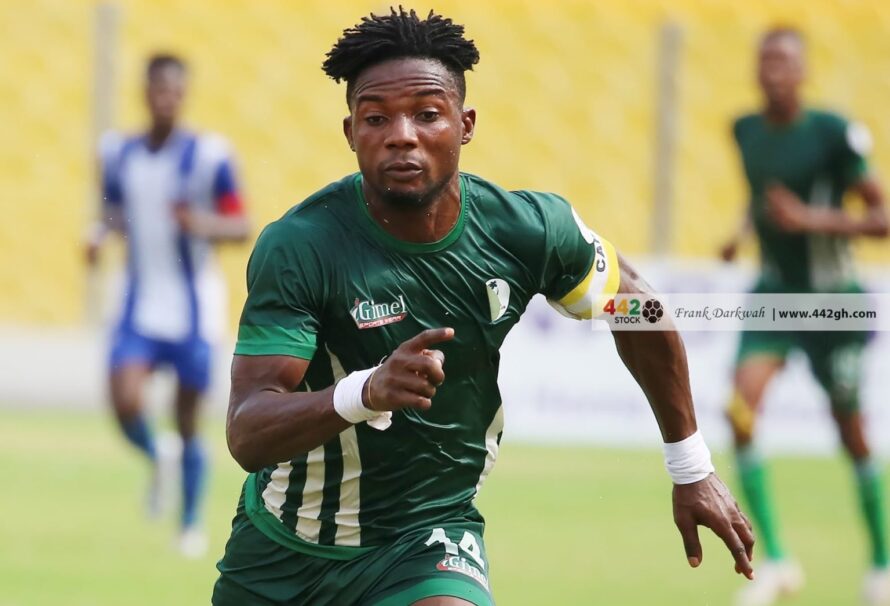 The Porcupines are looking to bolster their attacking option by adding the King Faisal attacker in the second round.

FootballmadeinGhana.com understand the Porcupines will allow Kwame Opoku to leave should they receive a good offer in the coming weeks.

The former Nkoranza Warriors attacker has been heavily linked with a move to Algerian giant MC Algers following his impressive start to the season.

Peprah has been instrumental for King Faisal in the ongoing Ghana Premier League season with his blistering performances.

He has netted 8 times in 13 games, assisting 4 and awarded the MVP on 3 occasions.

Asante Kotoko are the latest to club to express their interest in the player after Dreams FC and Hearts of Oak wrote to King Faisal for the availability of the player.

Meanwhile King Faisal has responded to the three club’s expressing their readiness to negotiate for the transfer of the player.