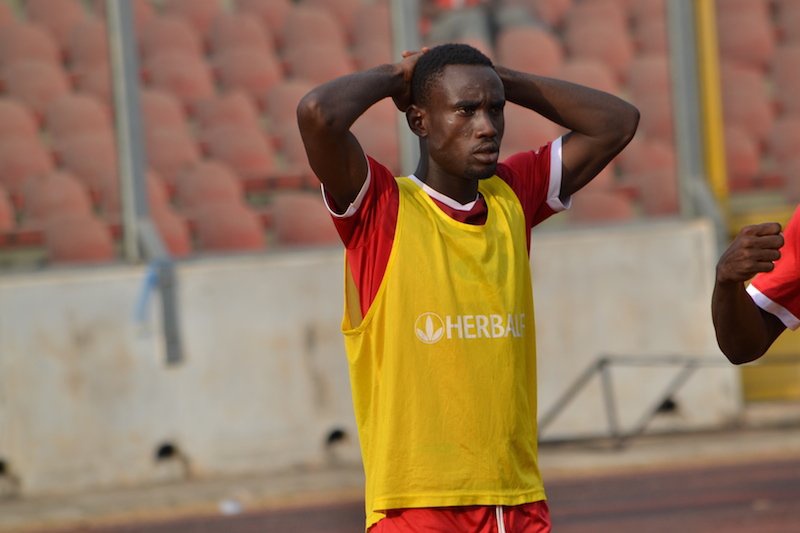 The 28-year old completed his move to club on Wednesday after signing a deal with the club.

He joined the Insha Allah boys as a free agent on a free transfer after ending his stay with Ashantigold.

Kusi’s arrival is expected to beef up the defense as they aik to tighten the backline in the second round of the campaign.

The former Liberty Professionals defender has impressed the technical team of the Kumasi based club and could be in line to make his debut against his former club on Saturday.

King Faisal will face Liberty Professionals at the Ohene Ameyaw Park in matchday 17 of the Ghana Premier League.