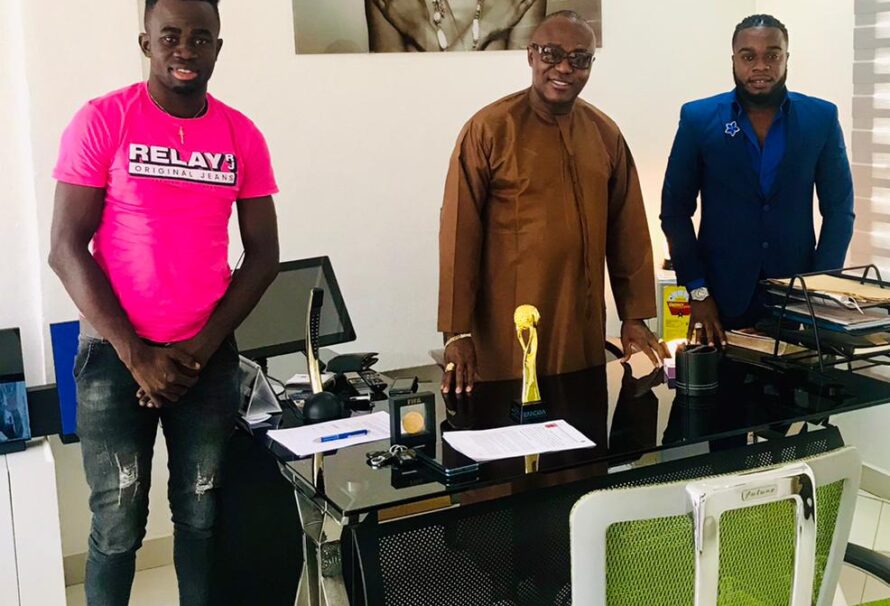 The goalkeeper signed a three-year deal with the club following a successful negotiations.

He joined the Obuasi based club on a free transfer after ending his spell with the Zambian Club.

The 24-year old shot stopper joined the Zambian Club from Karela United after his display in the NC Special Competition.

He is expected to provide solution to the Ashantigold goalkeeping problem following the departure of Frank Boateng at the beginning of the season.