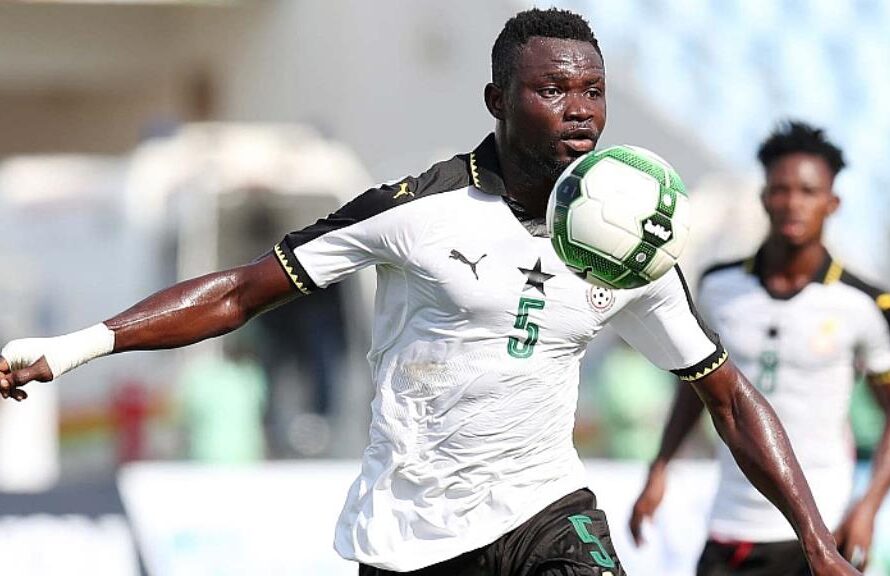 The top-notch center-back is back in the country after an undesirable spell in South Africa with second-tier side Uthongathi FC.

He has already began stints with the Great Olympics team through training sessions and friendly encounters.

Atingah is set to sign for the side by close of the week. Few issues need to trashed out paving way for him to be officially announced as a Great Olympics player.

He was also a member of Ghana’s successful team during the 2017 WAFU Tournament.

His inclusion to an already excellent Olympics side should double up their chances of finishing in the top 4 places at the end of the season.