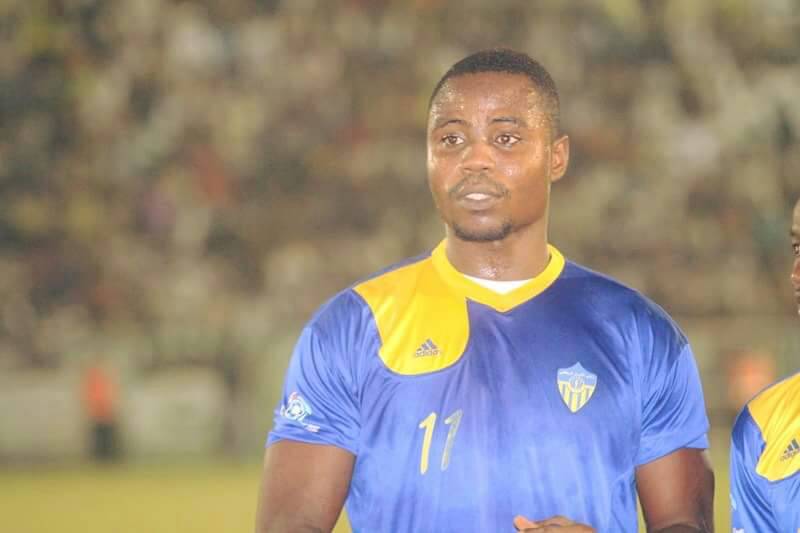 The very much built striker is a player to watch and admire at the moment with an outstanding 11 goals out of 15 matches to his record in addition to 4 assists in the general 17 goals for the Premier League team Al-Amal SC Atbara.

The 24-year-old Ezekiel Tetteh burst straight vigorously in action since arriving from the Iraqi team Kirkuk SC where he had a short career.

Asked what changed his play so much currently compared with his days in the Ghana Premier League, the somewhat bashful ‘predator’ clarified “Those were trying times. The fans really knowing your worth but you’re not delivering and all that. It was difficult playing with frequent injuries then. But now that am fully fit, things have changed.

“The goals keep coming’ l keep telling myself: there must be a way to make my Ghanaian fans happy again. I believe this is only the beginning. They will surely see me again.”

At the point when proceeded bits of gossip making rounds about other potential clubs making progresses for his service, Ezekiel Tetteh essentially said “There’s time for everything under the sun. But it is a good feeling to know you are being watched day in day out doing what you love doing best”.

Ezekiel Tetteh, The ex Accra Hearts Of oak striker has rediscovered his form in Sudan