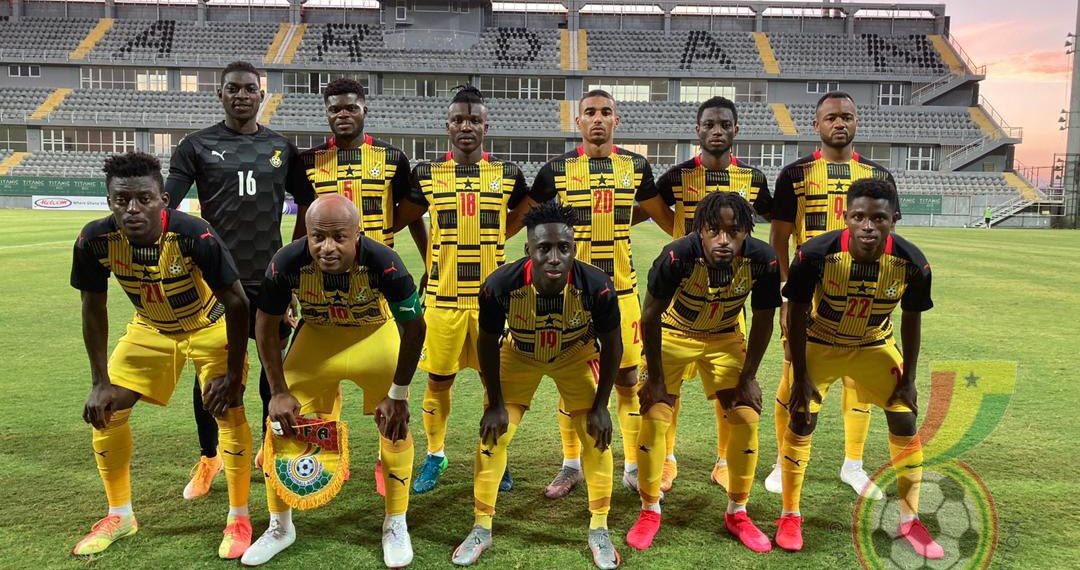 Ghana’s Black Stars are one of the most iconic national teams in the African continent.

They’re successful, they’ve produced some sensational players, and they have one of the most memorable nicknames in all of African football.

Not only do the first team carry the Black Stars nickname, but the ‘branding’ continues down the national pyramid, with youth sides being referred to as the Black Starlets, the Black Satellites, or the Black Meteors.

Everyone knows who the Black Stars are, but how did Ghana get this nickname?

How did Ghana get the Black Stars nickname?

The name is inspired by Marcus Garvey’s 1920s shipping line of the same title, which aimed to take black Americans back home to Africa and construct transatlantic connections among people of African descent on both sides of the Atlantic.

READ ALSO:  Preview: Top liners from La Liga and Serie A on GOtv

This is reflected both in the crest, where a black star and the Pan-African colours encircle a football, and also in the national kit.

It was a perfect choice to depict Ghana’s place as a beacon of Pan-African values on the continent.

Which other African teams refer to themselves as ‘Stars’?

Ghana aren’t the only team that reference stars in their national-team nickname.

Indeed, the symbol of the star is powerful across Africa—due to the importance of stars as points of navigation, particularly in coastal regions and desert regions.

There are seven nations that refer to themselves as ‘Stars’.

Somalia, for example, The Ocean Stars, has the largest coastline of any nation on the African mainland; the trade opportunities the ocean provides are central to the lives of many of the nation’s population. The choice of stars, therefore, as a unifying factor, is an effective one.

As well as the Ocean Stars and the Black Stars, you can also find the Harambee Stars (Kenya), the Taifa Stars (Tanzania), the Leone Stars (Sierra Leone), the Lone Stars (Liberia), and the Bright Stars (South Sudan).