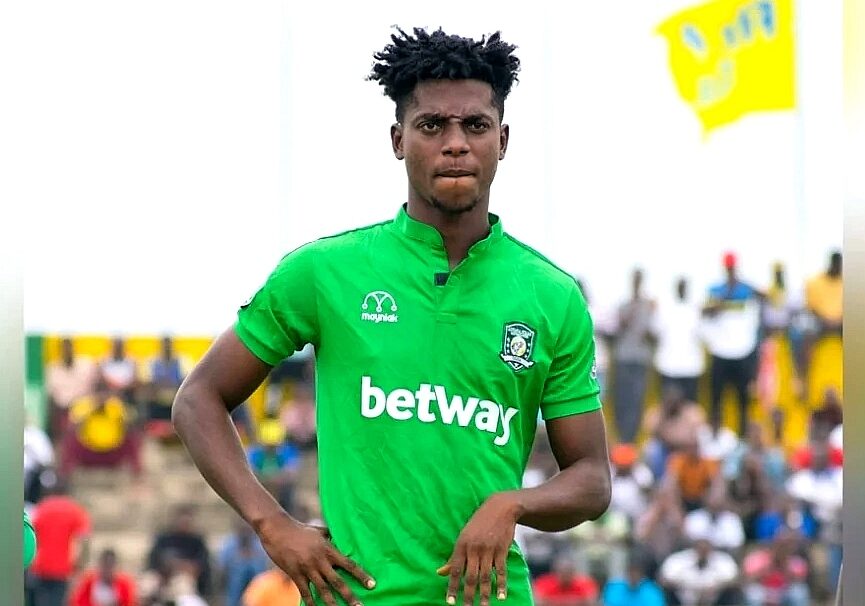 Former Aduana Stars defender Caleb Amankwah’s next destination is all but sorted, FMIG can confirm.

The center back is currently a free agent after his contract with Aduana Stars expired few months ago.

The player is currently unattached and has been courted by several clubs on the local scene with media reports this week linking him with a move to Hearts of Oak.

Amid the chase for his signature, one particular club has emerged as his preferred destination. The coveted player is set to join Tarkwa based Medeama SC following talks between his representatives and the club.

FMIG can confirm that the player’s representative is currently in Tarkwa and should agree a deal by close of the week.

Should everything go according to plan, Caleb Amankwah will likely pen a 3 year deal with Medeama SC with financial details set to be ironed out.