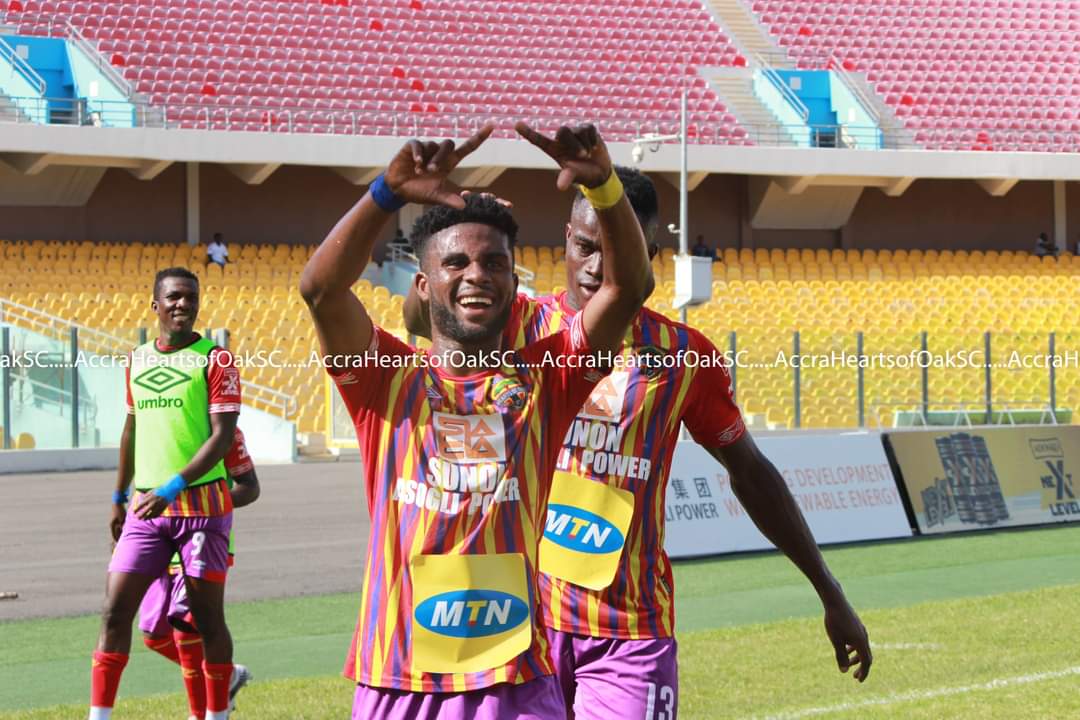 While there is not much doubt about who the most in-form team is following the Phobians unbeaten seven match-run, it still quite interesting to see a former rival give them their due respect.

”Accra Hearts of Oak on fire…(compact team. vision passes, determination, focus)…BEST TEAM in the league now…They deserve to be on top. But we (Kotoko) not giving up” Akwafo said in a Facebook post.

With less than five games to go, both teams are neck to neck on the league table with 53 points albeit Hearts with a slight edge because of their superior goal difference.

Aside having an excellent career at Kotoko, Akwafo also had stints in Egypt and Libya. At a point in time in his Kotoko adventure, he had a brief spell with German side FSV Frankfurt.