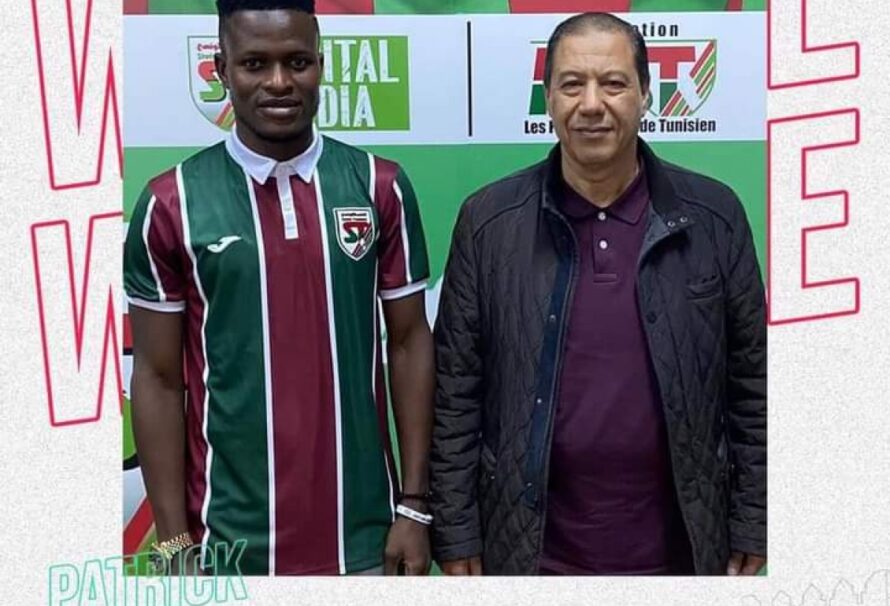 Midfielder Patrick Arthur has completed a move to Tunisian Ligue Professionnelle side Stade Tunisien on a free transfer.

Arthur signed a two and half year deal with the Hédi-Enneifer Stadium outfit after passing a mandatory medical examination earlier today.

He joined the club on a free transfer after partying ways with Dreams FC.

” I’m delighted to join one of the biggest clubs in Tunisian football. It’s a new chapter of my football career and I can’t wait to don the colours of Stade Tunisien,” Arthur told Kickgh.com.

“I want to leave a mark here. Winning trophies and aiding the club to achieve its ambitions during my stay”

Arthur was part of the Dreams FC team that won the 2018 GHALCA top 8..

Following his exploits, he had a loan stint at Swedish second-tier club Angelholm FF.