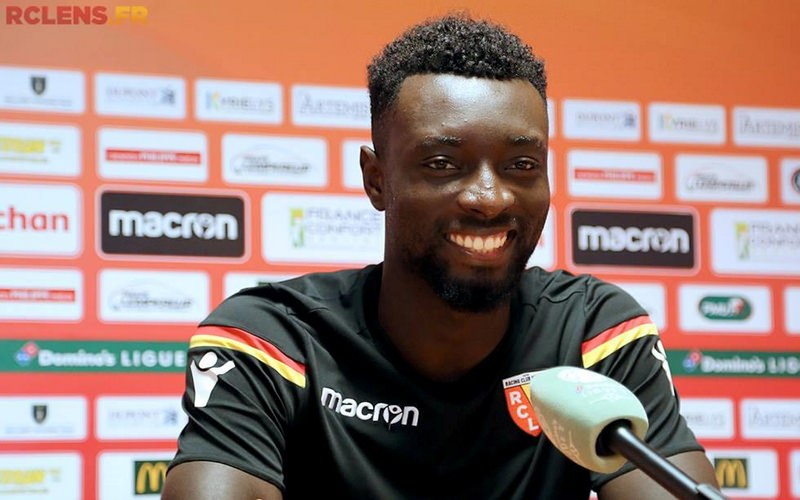 Last minute Trabzonspor transfer news: Trabzonspor, which continues its work at full speed to strengthen its new pre-season squad, has put a surprise forward on its agenda.

It was claimed that the burgundy-blues are trying to sign Grejohn Kyei, who plays for the Swiss team Servette. The statistics of the French striker last season are dazzling. Here are the details…

A new claim has been made about Trabzonspor, which excited its fans by transferring names such as Hamsik, Gervinho, Peres, and Koita. It has been learned that Servette, one of the Swiss League teams of Black Sea Storm, aspires to striker Grejohn Kyei.

According to the news in the Ghanaian media and compiled by the Calendar, Servette’s French striker scored 14 goals in 38 games last season and made 6 assists. Ghana media pointed out that the star player will leave the team after his performance last season. In the news, it was stated that Etienne, Sochaux, and Marseille are also interested in the star player. Trabzonspor wants to create a source for the transfer of the striker by selling Ekuban.