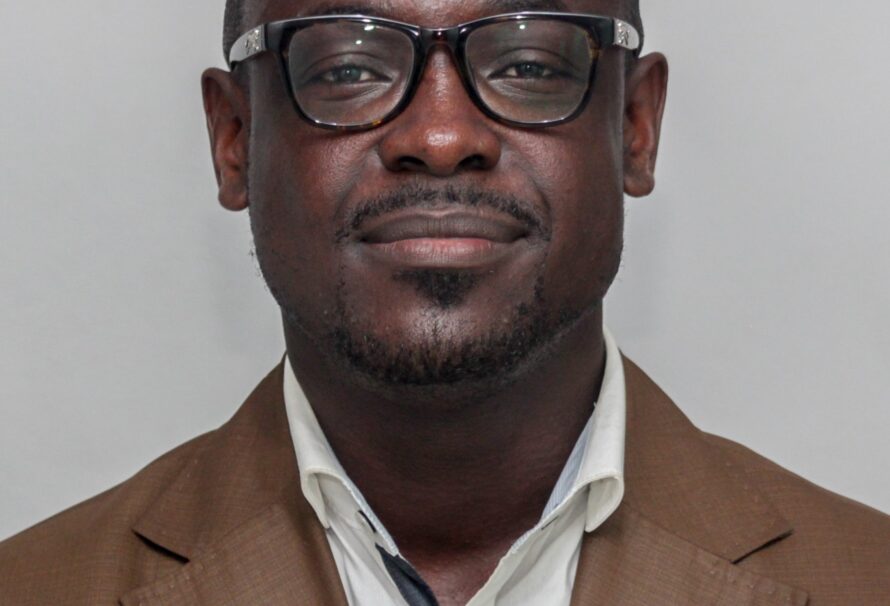 Following years of dormancy on the local scene, the GFA announced the return of the FA Cup last weekend, indicating that the tournament will begin in the middle of May.

The competition which is sponsored by MTN was one of several victims recorded following the release of the ‘Number 12’ documentary and its subsequent ramifications, but it is now set to return.

The FA cup returns at a time when the Ghana Premier League and other competitions is gathering a significant recognition and acceptance in the Ghanaian football community, meaning the FA Cup would have to do more to gain the attention of the people.

The challenge is one that the communications director of the Ghana football association realizes and has indicated that measures have been put in place to ensure the FA cup’s return is not overshadowed by the already existing competitions.

“The preparation is that the FA Cup will compete with the other competitions. The Premier League is doing well. The Women’s league in terms of patronage and performance is very good, very impressive. Division One, performance is top-notch,” Henry said.

“What we have put together is a strategy, a media plan, a marketing plan to make sure when it comes back, it will have that same attention compared to the other products of the FA,” he added.

READ ALSO:  Prosper Narteh hails the performance of his boys following a 5-0 win over Liberty Professional

The return of the FA Cup represents a perfect opportunity for participating clubs to represent the country on the continental stage.

While the winner of the Ghana Premier League will participate in the CAF Champions League, that of the FA Cup will be involved in the Confederation Cup.