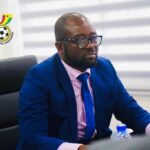 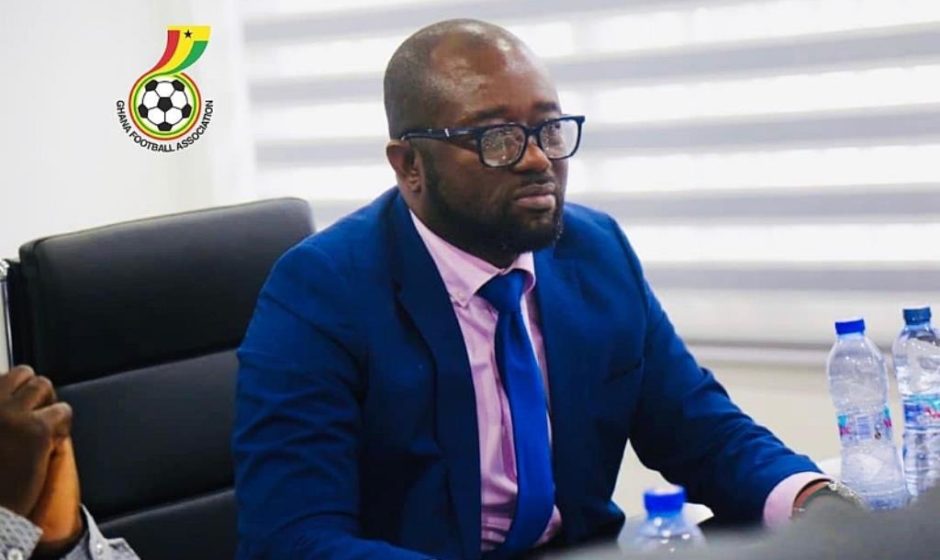 Earlier in the week, the football governing body named Mr. Osei Palmer as a member of the three-member committee.

However, the spokesperson for Osei Kweku Palmer, Ebo Appiah stated that after several consultations, the former Executive Committee of the GFA has rejected to serve on the committee.

According to Kojo Yankah, it was strange for the GFA led by Kurt Okraku, to appoint Osei Palmer on to a committee knowing that the two parties currently had an impending court case which he believed the GFA was trying to be smart about.

“It’s the right decision taken by Palmer to reject the position. If Palmer is not deemed fit to contest or hold a position at the GFA why then give him a position at the FA”, he told Odiasempa Kwame Oware on Wamputu Sports on Happy 98.9FM.

READ ALSO:  "Too Much and Never Enough” an unflattering book about Donald Trump sold 950,000 on first day

“We all know Palmer is in court contesting why he was disqualified so why this appointment from the FA if they are not trying to trick him to influence the Court of Arbitration of Sports (CAS) ruling”.

Kojo Yankah added that Osei Palmer’s case was against the GFA and not with Dr. Kofi Amoah and would be ready to serve on any committee of the GFA after the CAS verdict.

The CAS ruling on Osei Palmer’s case against the GFA is set to come out on August 4.

Subscribe
0 Comments
Inline Feedbacks
View all comments
DISCLAIMER: GhanaPlus.com is in no way responsible for opinions or comments expressed on our website by contributors. Should you have any complain about a story published on this website, please Contact us
Sports