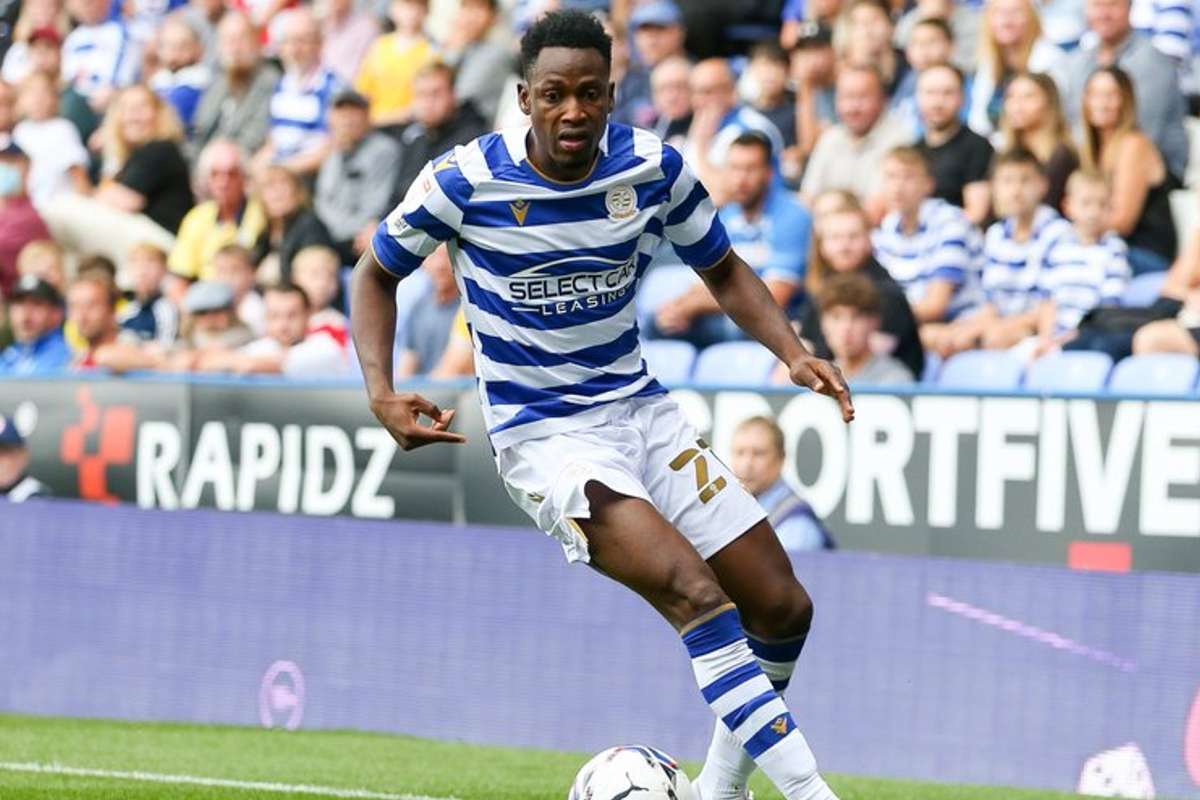 Ghana internationals, Baba Abdul Rahman and Andy Yiadom will this season play a key role for Reading FC a the team pushes to secure promotion to the English Premier League.

Over the years, right-full-back Andy Yiadom and his teammates at Reading have made the attempt to quality for the English top-flight league.

After successively failing to achieve that goal, the club has managed to bring in talented players this summer.

One of the players is Baba Rahman who joined Reading FC on loan from Premier League side Chelsea.

Yesterday, both Baba Rahman and Andy Yiadom featured for Reading FC when the team defeated Peterborough 3-1 in the English Championship.

READ ALSO:  "I don't know if he is ready or not" - CK Akonnor explains the absence of Mohammed Salisu from his squad

The two defender excelled in their roles and are now sure of playing more matches for their team.