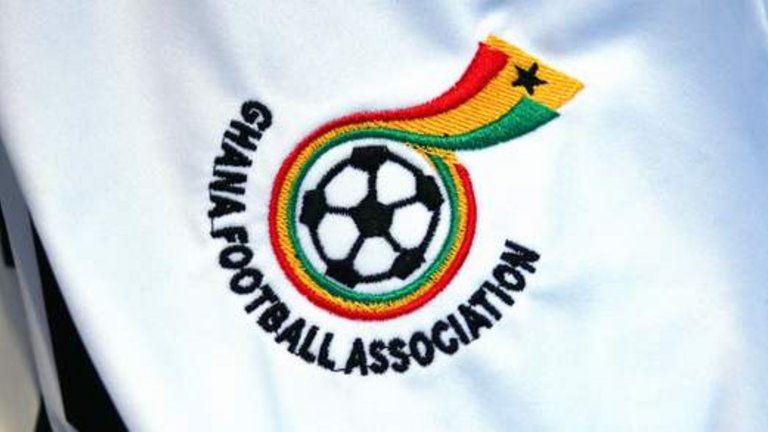 The Match Review Committee of the Ghana Football Association has referred the case involving Nkoranza Warriors SC and Real Tamale United (RTU) to the Disciplinary Committee.

Nkoranza Warriors filed a complaint to the GFA following their Match Day 3 defeat to RTU in the ongoing Division One League campaign.

Per the complaint, the Match Commissioner of the aforementioned game, Ibrahim Fuseini allegedly made an attempt to bribe the match referees to alter their match reports not to capture the exact happenings on the day.

It is alleged there were some unsavory scenes that unfolded during and after the game. The alleged acts of hooliganism helped influence the game in favor of the home side much to the fury and frustration of Nkoranza Warriors.

As a result, they made the complaint to the GFA Match Review Committee.

The Committee has however decided that due to the bad nature of the footage of the match made available, the case should be referred to the Disciplinary Committee.