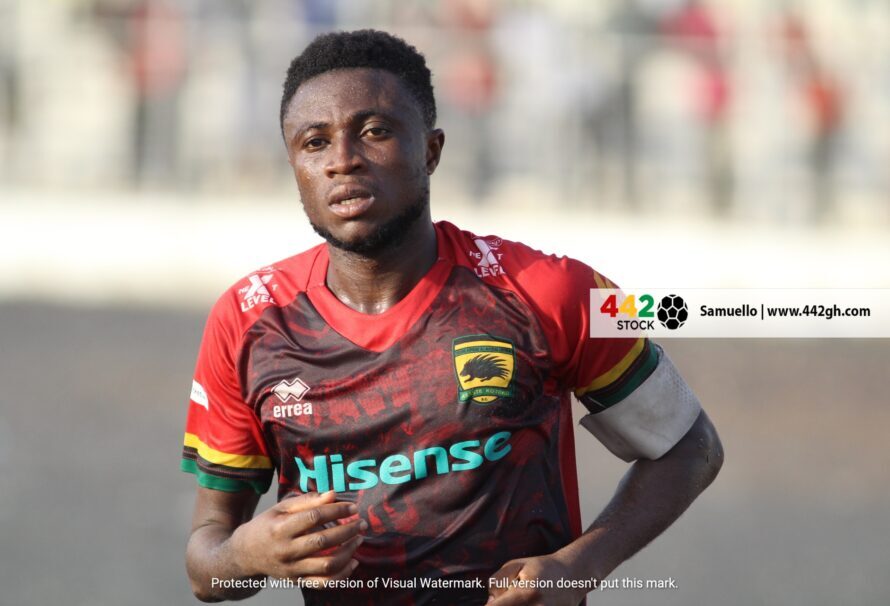 Following the conclusion of the 24th week of this season’s Ghana Premier League, we have gathered the top and key statistics for you.

Below are the key stats.

–After Eight years without a win at the Nana Gyeabour park (since Oct 2013), Accra Hearts of Oak  defeated Bechem United in the Premier League in the GPL (0-1). The defeat also ended the home side’s run of 12 games without a defeat this season.

-Salifu Ibrahim who scored in that win for Accra Hearts of Oak has now been involved in three goals in his last three games. He has scored once and provided two assists for the Phobians.

-Following their defeat to Kumasi Asante Kotoko, Ebusua Dwarfs, have now failed to win any of their last 5 away league games. They have lost four of them and drawn the other one.

-Medeama were beaten at home for the first time this season, ending a run of 11 games without defeat for the Mauve and Yellow side.

-Emmanuel Gyamfi scored his second brace in his Kotoko career in their win against Ebusua Dwarfs. The first brace he got was against Legon Cities last year.

-Kotoko have also come from behind to win two consecutive home games under Mariano Barreto — more than they did in 2 instances under Johnson Smith (W0 D0 L2).