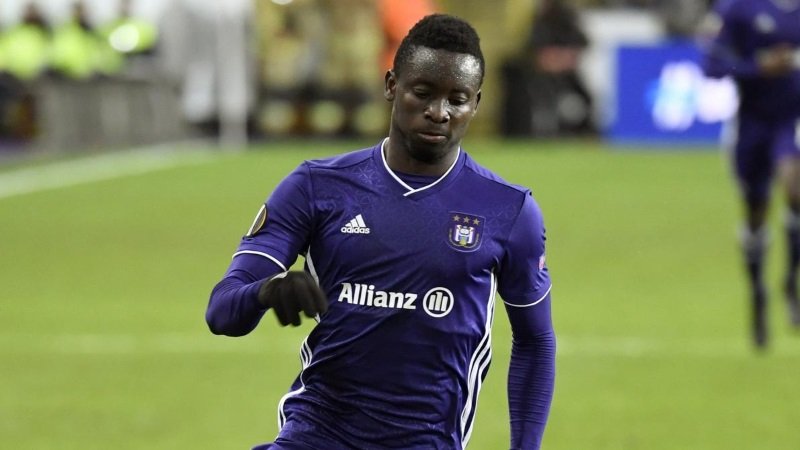 Ghanaian attacker Dauda Mohammed scores his first league goal for Anderlecht in their 3-1 win against Standard Liege on Sunday.

Dauda s ired his side’s third of the game as they walloped Standard Liege at home.

Standard Liege halved the deficit through Selim Amallah before Mohammed wrapped up victory with the final shot on target.

The goal was his first league goal for the club in two and half years.

The firmer Ghana U-20 striker moved to Belgium in the 2016/17 season but has had to spend time on loan Vitesse and Esjberg.

Dr. Mahamudu Bawumia donates Gh¢100,000 to RTU to boost their chances of Qualification