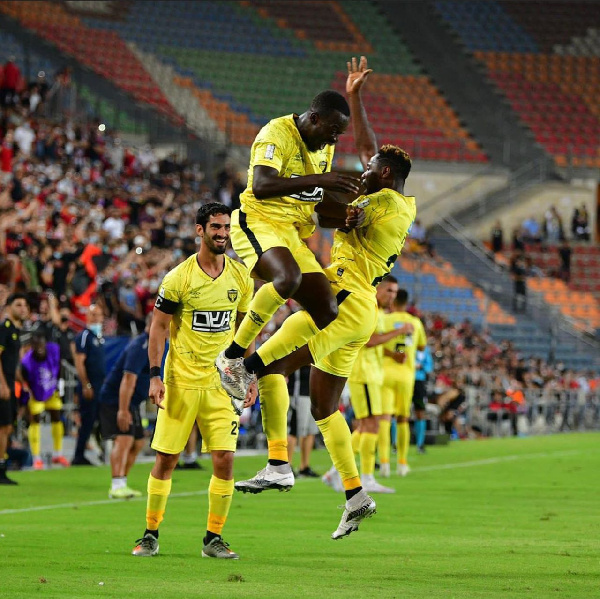 Ghanaian international Edwin Gyasi was named ‘Man of the Match’ on Monday evening after he put up an excellent display to help Beitar Jerusalem to defeat Hapoel Jerusalem 3-0.

The former Black Stars winger started for his team yesterday when the team traveled to take on the matchday 2 opponent of the Israeli top-flight league.

Operating from the flanks, Edwin Gyasi was a thorn in the flesh of the defenders of the home team as he made things happen for the visitors in the attack of the team.

In the second half, he provided an assist for his compatriot Richmond Boakye Yiadom to equalize to give Beitar Jerusalem a 2-goal lead.

Courtesy of additional goals from Adi Tamir and David Houja, Edwin Gyasi and his Beitar Jerusalem side cruised to an important 3-0 win at the end of the exciting contest.

On the back of his top performance on the matchday, Edwin Gyasi subsequently earned the Man of the Match accolade.

Edwin Gyasi, 30, moved to Israel this summer from Turkey where he played for Boluspor.