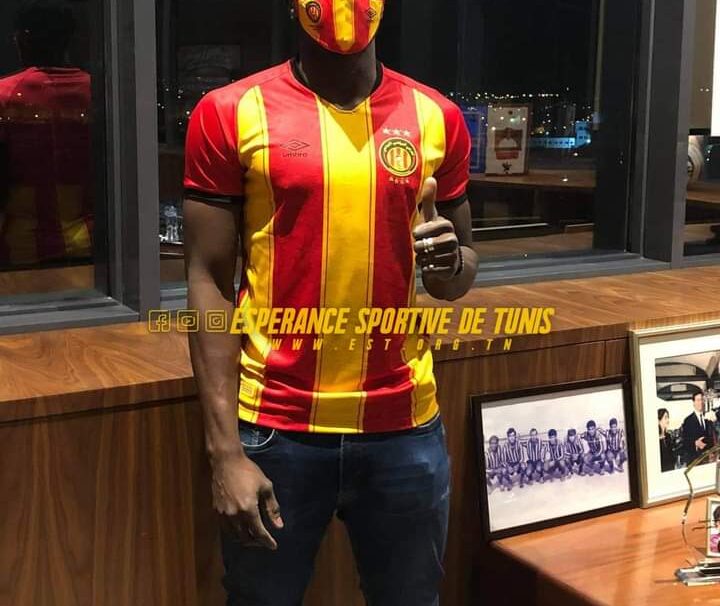 The attacker signed a two-and-a-half year contract with the club after passing his mandatory medical.

He joined the club on a free transfer after partying ways with  Macedonian club Makedonija Gjorce Petrov.

The former Dreams FC goal poacher scored 8 goals and provided 3 assists in 14 matches in the Macedonian top-flight in the 2020/2021 season.

Basit Khalid has previously played for FK Teuta in Albania and also FC Prishtina in Kosovo.