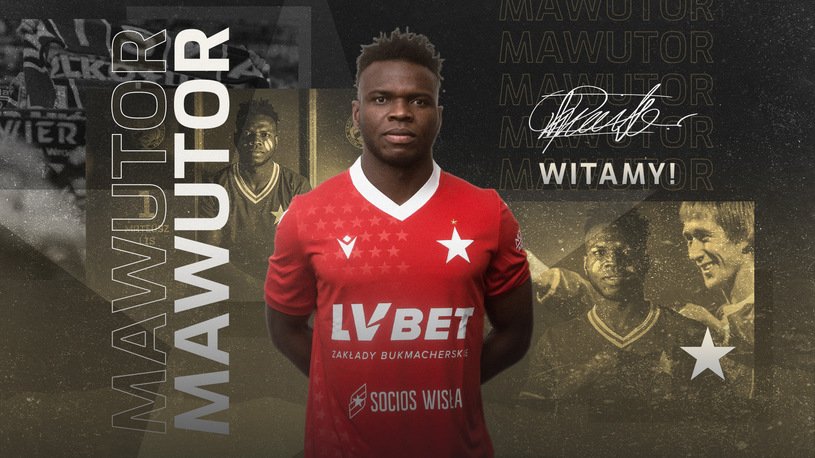 Ghanaian defender  David Mawutor has completed a move to Polish side Wisła Kraków.

The Versatile player completed a move to the club following a successful negotiations.

The 28 year old signed for the Eastern Europe side after leaving Zhetysu Taldykorgan in Tajikistan.

Mawutor was also a member of the Zhetysu side which emerged runners up of the 2017 AFC Cup.

He becomes the second Ghanaian player at the club joining Yaw Yeboah who signed for them last year.