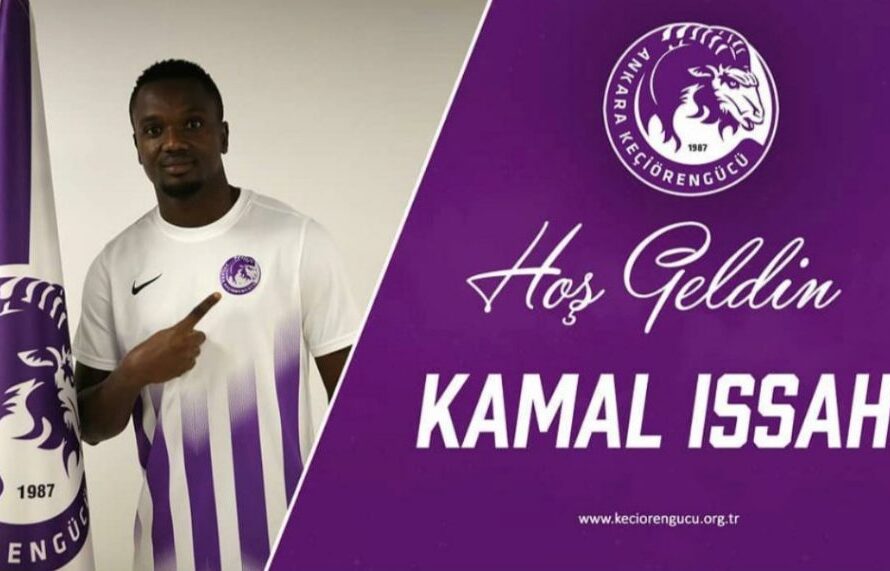 Ghanaian midfielder Kamal Issah has completed a move to Turkish side Ankara Keçiorengucu SK in the ongoing transfer window.

Issah is signed  a year deal with an option to extend the deal based on his performance.

The midfielder is the side from Istanbulspor in the TFF First League.

Keçiorengucu are currently lying 6th on the Turkish second-tier league with 31 points from 18 matches.

He also featured for Eskisehirspor before heading Istanbulspor in January 2020.