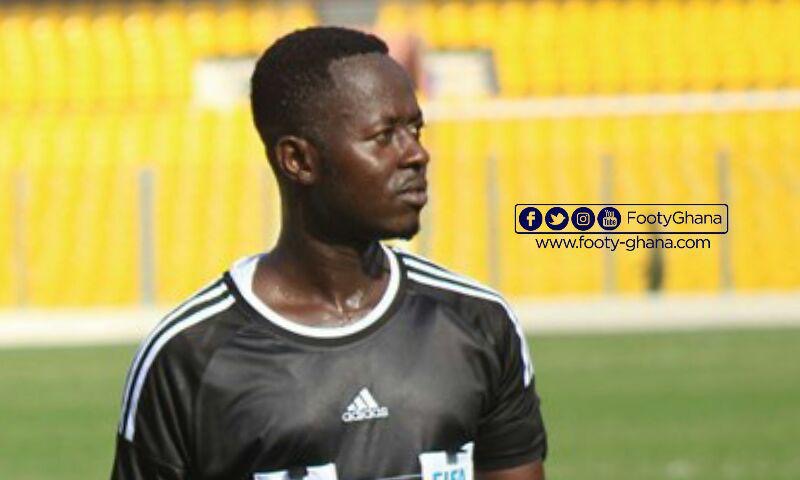 Ghana’s Kwasi Brobbey Acheampong has been selected among match officials for the 2021 Total Africa U-20 Cup of Nations in Mauritania.

The 37-year-old who received his FIFA badge in January 2019, is part of an 18 assistant referee list made up of 16 male and 2 female assistant referees to officiate at the 16thedition of the twelve-team tournament.

Kwasi Acheampong, son to late referee Francis Brobbey, followed the steps of his father in 2006 and has now received his second appointment to a major tournament after partaking in the 2019 African Games in Morocco.

Attached is the list of officials for the tournament.