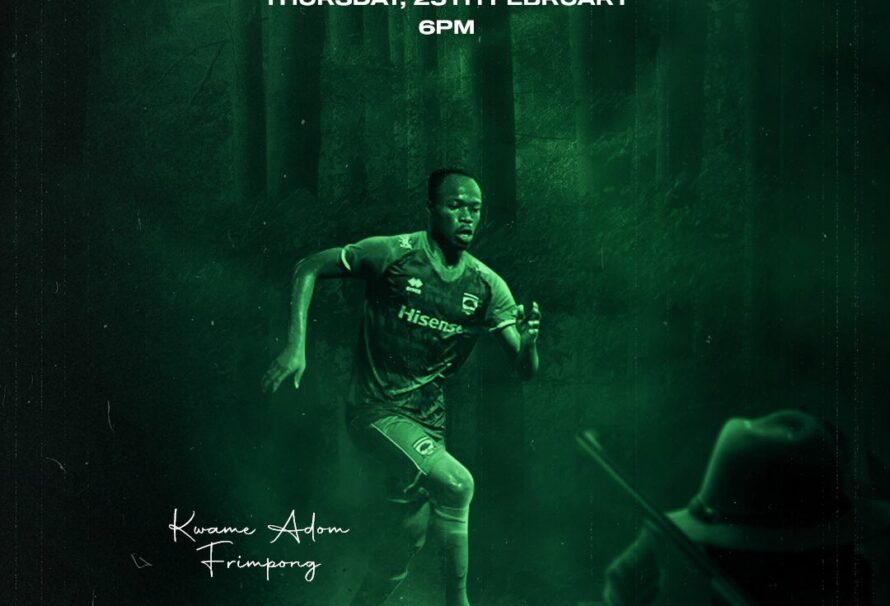 It’s a return to domestic action for the Porcupine Warriors after more than a week’s break to allow them concentrate on their CAF Confederation Cup campaign.

Kotoko’s pursuit of a Group Stage appearance didn’t pay off as they were eliminated by Algerian side ES Setif.

They will be eager to swiftly switch focus to the domestic league and ignore the disappointment in Africa.

Asante Kotoko will climb top of the league table should they win their two games in hand. The Porcupine Warriors currently have 23 points and are 5 points adrift league leaders Karela United.

Theie first hurdle is Bechem and next after this is a big clash against bitterest rivals Hearts of Oak. Surely the Porcupine Warriors would want to approach that game on Sunday with a win against their visitors.

Bechem United approach this game on the back of disappointing 1-1 home draw with Legon Cities.

The result left the Hunters without a win in their last 2 games. They have picked up just one point from 6 during this stretch and will need to address their issue before facing Asante Kotoko.

Bechem’s home record also makes for grim reading as to their chances going into this game. They have lost their last 4 away games in the league failing to score in their last 2. They have been outscored by 12:2 in terms of goals conceded and goals scored.

The game will kick off at 6pm GMT at the Accra Sports Stadium and will be live on StarTimes Channel 247.

Asante Kotoko have lost 2 out of their last 5 home matches in the league.

Both teams to score has not featured in Asante Kotoko’s last 5 Premier League matches.

Bechem United have won just one of their last 5 Premier League away games.

Bechem United have not picked an away point in 2021.

After picking 5 points in their first 4 away matches this season, Bechem United have emerged with nothing in their last 4 Premier League away games.

Asante Kotoko have never lost to Bechem in a home game. In 8 matches the Porcupine Warriors have won 6 and drawn 2.