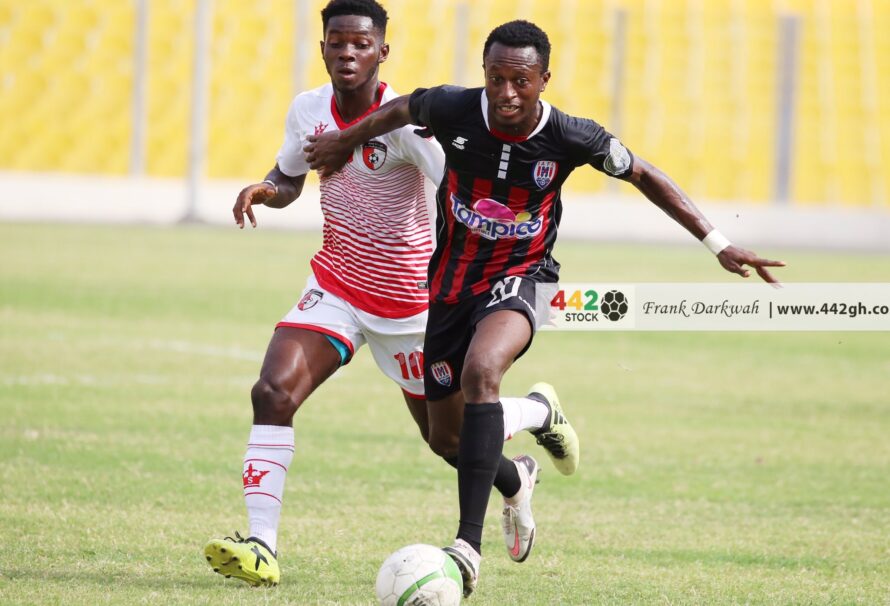 A Suleiman Yusif strike was enough to earn Inter Allies a precious home win against WAFA in the Ghana Premier League on Saturday.

The Eleven is to One hosted the Academy Boys at the Accra Sports Stadium for this Match Week 25 fixture.

Inter Allies prior to the game were on a poor run on no win in their last 7 league matches. The home side had lost 6 and drawn one of the 7 matches.

Their opponents WAFA were also not on a good run themselves. The Academy Boys were struggling to score as they had gone more than 270 minutes without a goal.

The first half of the fixture ended goalless with the home side scoring the only goal of the game in the second half.

Suleiman Yusif netted after 66 minutes to give his side the lead. They held on dearly for the maximum points which will keep their survival bid on.

Inter Allies increase their points tally to 11 though they still remain bottom on the league standings.

King Faisal who have a game in hand lie just above them with 3 points more.

WAFA on the other hand have now gone 360 minutes without scoring and are stuck on 19 points.