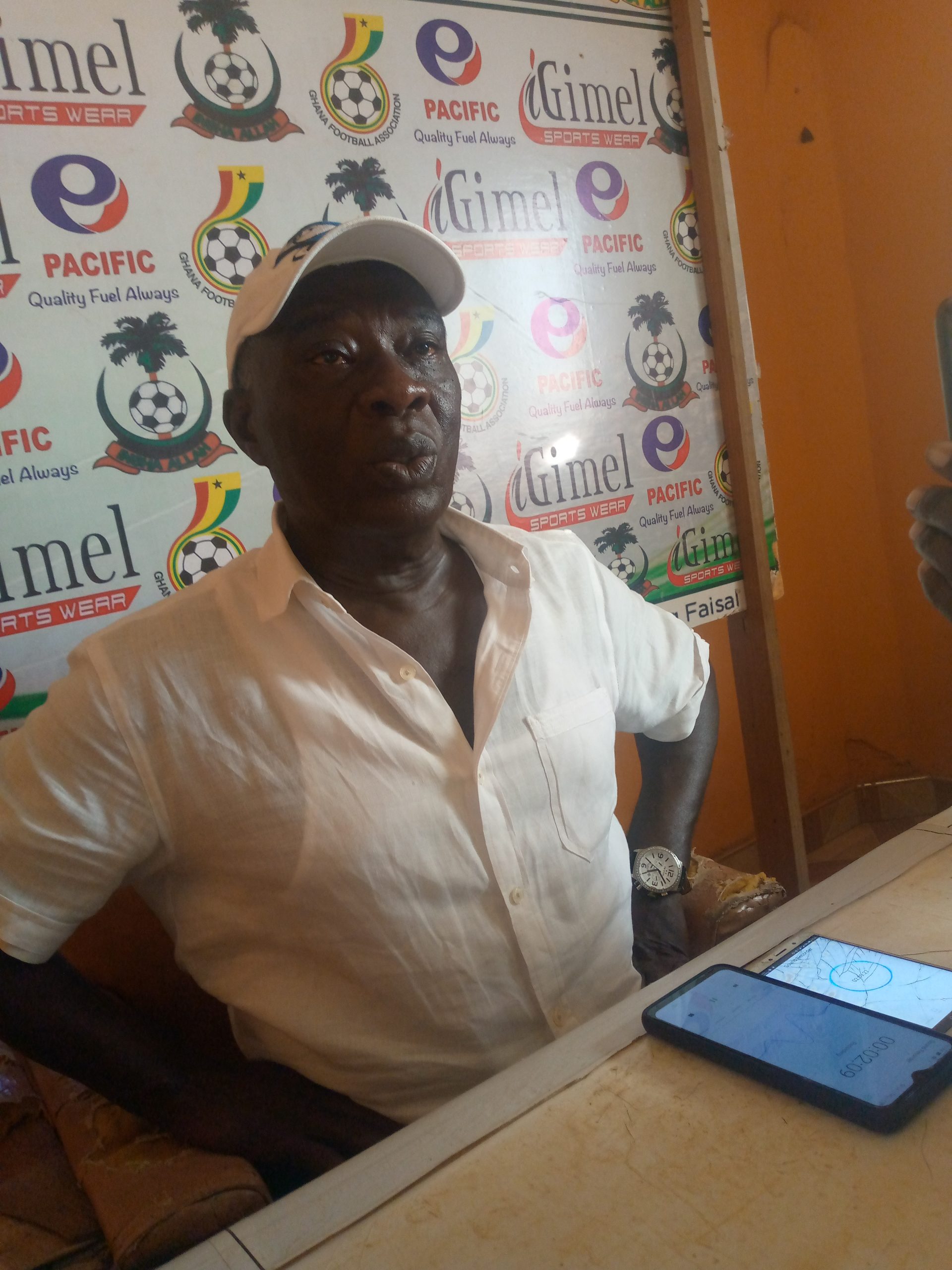 Rhule who started the match against the Phobians in the derby a week ago was missing in the Olympics squad for their fixture against King Faisal.

Hearts of Oak filed a protest to the disciplinary committee concerning the player’s eligiblity following their 1-1 draw against the Wonder club in the matchday 28 at the Accra Sports Stadium.

His absence in Olympics squad against King Faisal has given Hearts some hopes regarding their complaint.

Meanwhile, speaking to FootballMadeInGhana.com on the issue, Annor Walker downplayed the issue of protest and insisted that he [Walker] decided to give the player some rest.

“We already said their [Hearts of oak] protest cannot hold because what they are saying is not the fault of Olympics.

“We registered him from his previous club and we requested for his registration from the GFA system and was approved hence we can’t be held at fault”. Annor Walker postulated.

“It’s a personal discretion to leave him out of the team coming here but not because of the protest.” He added.

Olympics currently lies 5th on the league log with 45 points.