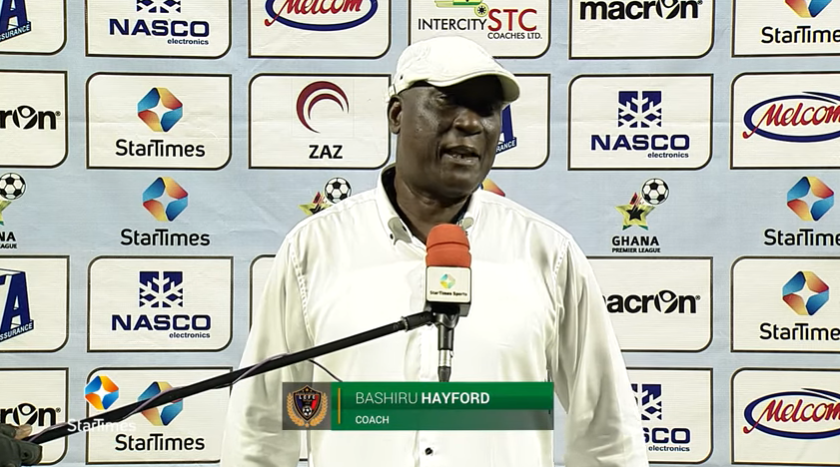 Head coach of Legon Cities Bashir Hayford has hinted Asamoah Gyan could return to the pitch before the end of the first round of the Ghana Premier League.

The veteran striker has been out of action for sometime now after suffering a groin injury at training, he has since missed four games as he continue to work his way back into the fold.

Speaking after his side’s heavy against Ashantigold, Hayford hinted the former Black Stars skipper could be back before the end of the first round.

” Asamoah Gyan complained about groin just two days to our game,  so he complained and the physio gave him two weeks to come back, there is no coach who will have Asamoah Gyan in his team and bench him.

“If Gyan is even just 20% fit I will use him, I can only say that hopefully we might see him before the end of the first round” He added.