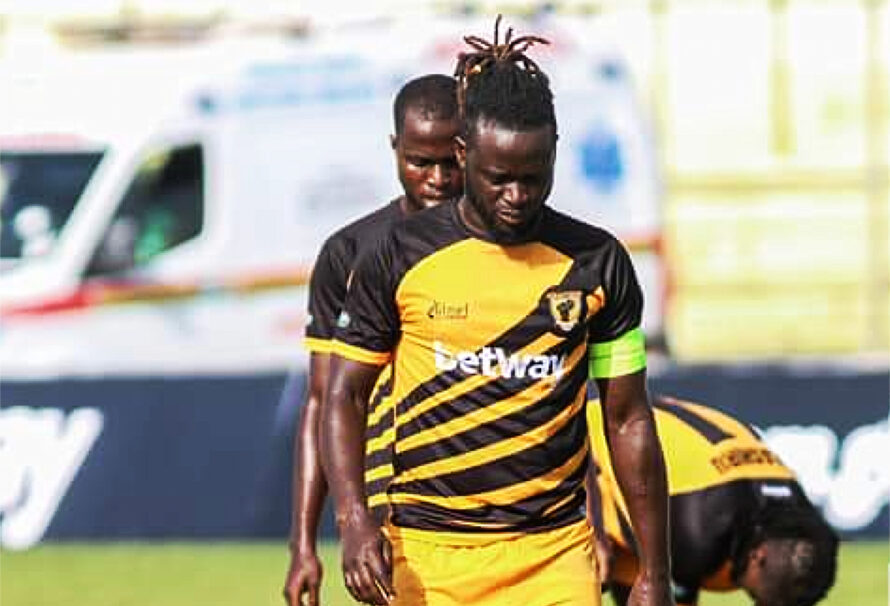 Reports being picked from our sources indicate Kwoffie has all but agreed to join the GPL moneybags when the second transfer window and registration period is officially activated.

A move to Legon Cities will see Kwoffie re-unite with former Coach Bashir Hayford. The two have worked together at Medeama SC and AshantiGold SC.

Hans Kwoffie not too long ago re-joined AshantiGold prior to the commencement of the new season after leaving for spells abroad. The former Ghana Premier League goalking has netted five times for the Miners this season in 8 appearances.

He was on the bench in their home defeat to Liberty Professionals last Sunday.