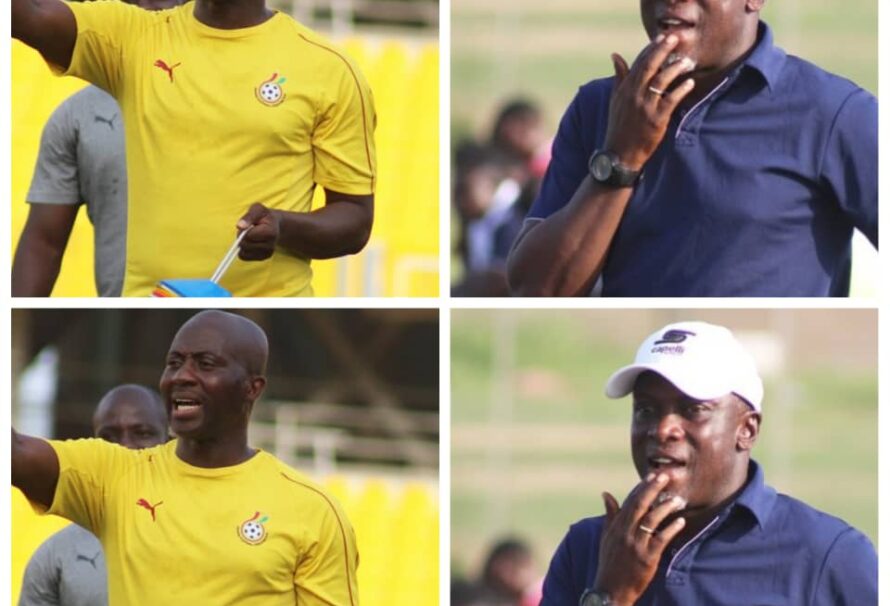 Following the departure of Kosta Papic as head coach of Accra Hearts of Oak, the club’s board is sharply divided on who becomes their next coach.

The Serbian resigned from his post as head coach of the club with close associates citing interference from the club’s leadership as his reason.

Following his departure, several names have popped up as possible replacements but insiders say the board is sharply divided over who becomes the next coach.

Two names – Ibrahim Tanko and Yaw Preko – are believed to be considered for the position but the board is divided over who to appoint.

While a section of the board believes Ibrahim Tanko has the magic wand to transform the club, others believe the club must eat humble pie and recall Yaw Preko who left the club in 2016 following acts of disrespect by the board.

FootballMadeInGhana.com understands that Ibrahim Tanko has been contacted by some influential members of the board for the vacant position but other members have swiftly disagreed opting for Yaw Preko.

The Phobians are currently facing coaching crisis with the goalkeeper’s trainer and assistant coach all resigning as well as the head coach.

The Phobians appreciate the effect of playing in the league without a substantive head coach with Papic yet to leave the country.

Preko, who recently worked as interim head coach of Great Olympics, is favourite to land the job.

He did a fantastic job during his short time at Great Olympics in the absence of coach Annor Walker, who took a sick leave.

Preko was on the sidelines for five games and secured three victories including the famous 2-0 win against Hearts of Oak.

The former Ghana international in 2016 served as caretaker coach for the Phobians following the sacking of Japanese Kenichi Yatsuhashi.