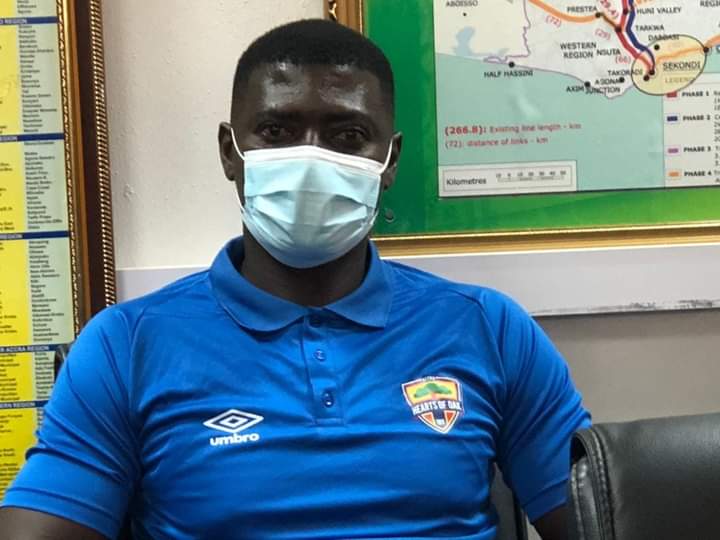 Hearts of Oak fans’ have been granted their wish following the appointment of Samuel Boadu as new head coach.

The former Medeama SC gaffer becomes the club’s 4th coach of the season and 18th overall during the ill-omened tenure of Togbe Afede as Board Chairman and Majority Shareholder.

It can be recalled that irate fans took to the club’s secretariat last week to demand among other things the appointment of a local coach as replacement for the departed Kosta Papic.

Boadu’s appeal is as straightforward as the man himself: what you see, is what you get.

As his nickname “Pep Guardiola” suggests, the 34 year old trainer has trademarked a possessive oriented attacking style of football.

His unwavering trust in youth players and his scouting prowess are also not in doubt and will be hugely beneficial to Hearts of Oak’s recruitment plan and overall direction as has been highlighted by the club’s higher ups.