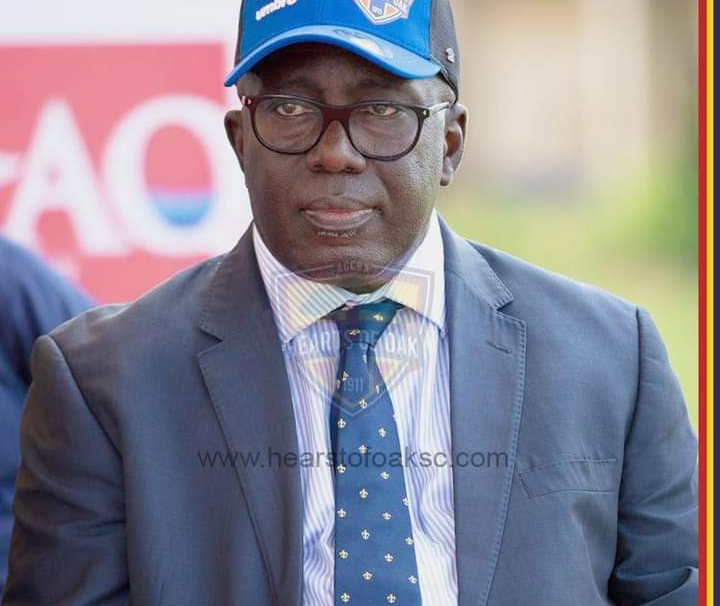 Hearts of Oak have appointed Jonas Dzane as acting CEO and Administrative Manager of the club according to report,

Jonas will fill the void left by Frederick Moore who resigned from his position due to health reasons.

He will run the affairs of the club with support from the Chief Operating Officer, Willem Coeman, and the other management members.

Below is the newly formed Hearts of Oak management team pending announcement from the club.