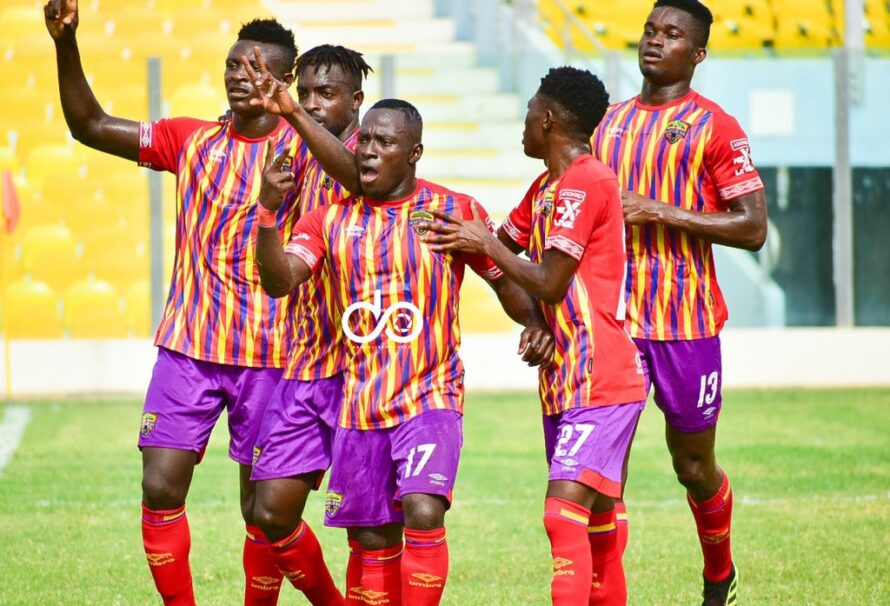 Hearts of Oak coach Samuel Nii Noi has named his starting line up for this afternoon Ghana Premier League clash with sworn rivals Asante Kotoko at the Accra Sports Stadium.

The Phobians will be looking to make it three wins in three games when they face the Porcupines in what will be a cagey encounter.

The coach has handed Victor Aidoo his first Super Clash start following his recent form for the club.

Patrick Razak who scored the only goal of the game the last time the Phobians triumph over this afternoon opponent also handed a start.

Skipper Fatawu Mohammed and Mohammed Alhassan have also return to the starting line up.

Hearts of Oak Line up