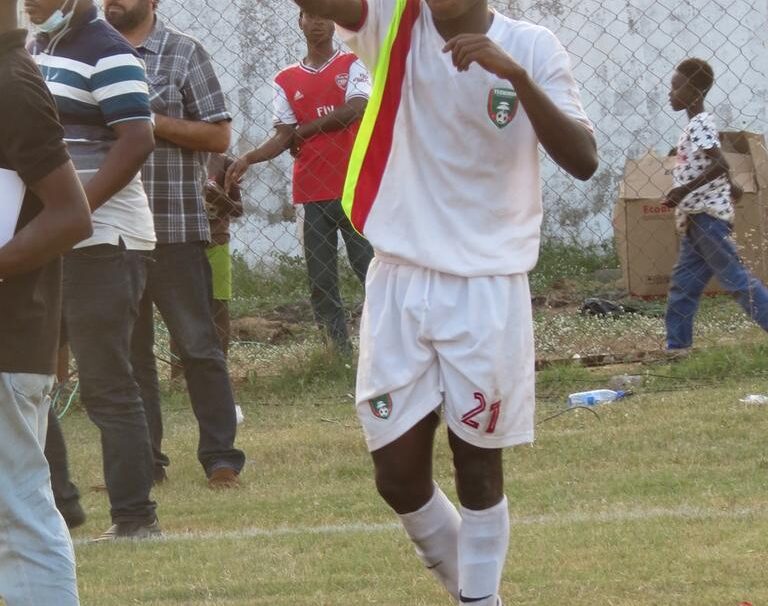 Hearts of Oak have made contact with Eleven Wonders regarding a move for their star midfielder Ibrahim Salifu.

Ibrahim has emerged as one of the best players in the Ghana Premier League after winning five man of the match awards in ten matches into the season.

The player has caught the attention of several Premier League clubs with Asante Kotoko and Ashantigold also chasing the signature of the player.

According to report, the Phobians have officially written to the Techiman based club asking for the availability of the player.

Head coach of the club, Kosta Papic has identified the player as one of his target for the second transfer window.

Salifu has been one of the most talked about players in the ongoing Ghanaian topflight after a series of spectacular performances for Techiman Eleven Wonders.

He was nominated for the player of the month for December but lost to Great Olympics captain, Gladson Awako.

The nimble footed player has scored one assisted three in ten games so far.