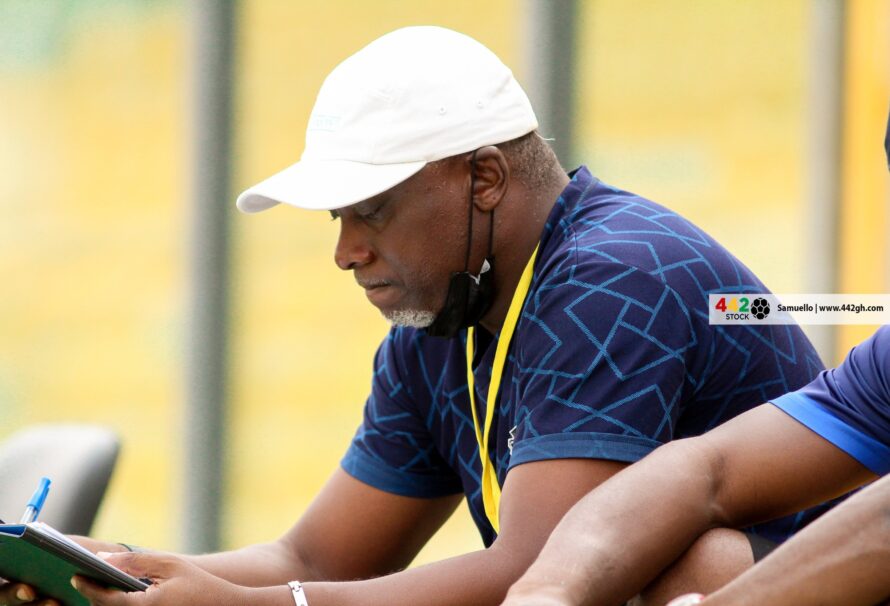 Great Olympics Coach Yaw Preko has expressed his excitement about the euphoria surrounding Saturday’s big game against  Hearts of Oak in week 11 of the Ghana premier league.

Preko who is a former player and coach of the Phobians believes his side are capable of winning on Saturday despite the recent run of form of their opponent.

“I like the euphoria around the game.You know it’s a big game and that is why People are talking about it”. he told Fox FM Sports.

“We are preparing for the game normally ,and all the players are fully fit,only one player is suspended”.

“When it comes to the Accra derby between Hearts of Oak and Great Olympics, each team wants the bragging rights,and I will be glad when we get it”.

Hearts of Oak will be looking to extend their unbeaten run when they host Great Olympics on Saturday evening at the Accra Sports Stadium.