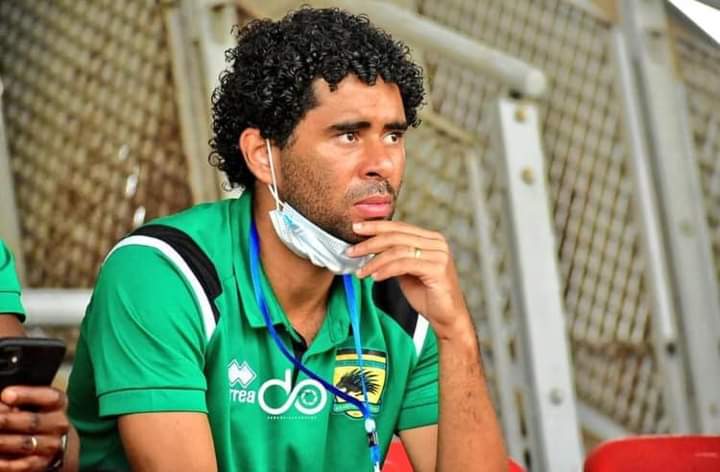 Former Ghana international, Ibrahim Tanko is convinced Fabio Gama is a very good player but needs to improve on one aspect of his game.

The Brazilian was a marquee signing for Asante Kotoko during the last transfer window. After having an impressive first full debut against Liberty Professional, Gama has continued to do his best on the field for the Porcupine Warriors.

Ibrahim Tanko who has observed the player from both near and far believes, he can still be better although he has been good so far.

The Black Stars B Head Coach wants Gama to improve on the physical aspects of his game. Tanko made the assertion after watching the Brazilian play in the Ashanti Derby on Sunday.

“Undoubtedly, he is a very good footballer. when you see him with the ball at his feet, you’re easily convinced he’s a good player,” he told Kessben TV.

“What’s left is for him to improve on the physical aspect of the game. Ghana football is 80% physical…hopefully he should get stronger in the second half. Aside that, he is a very good player,” he continued.