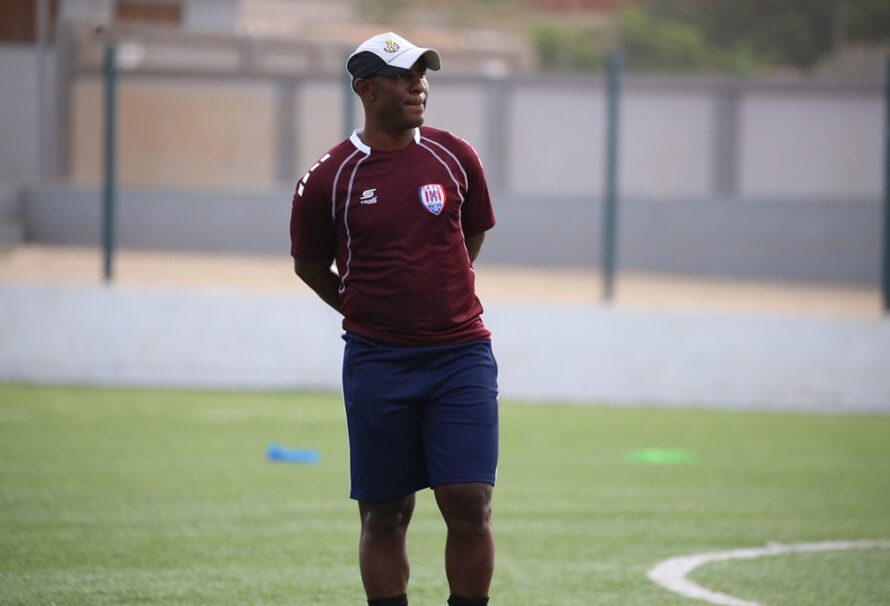 He will assist Head Coach Danijel Mujkanovic until the end of the current season with an option for a further season.

Taking over this role isn’t new as he spent the last few years as Assistant Coach to former Allies Head coach Yaw Acheampong at Elmina Sharks.

Felix Aboagye is former Ghanaian International striker who played at the highest level including playing for Al Ahly and Zamalek.

He was a member of the Ghana Olympic Team at the 1996 Summer Olympics in Atlanta.

He played 26 times for the Ghana Senior National Team and bagged 10 goals in the process.

He represented Ghana in two Africa Cup of Nations tournaments – the 1996 and 1998 editions in South Africa and Burkina Faso respectively.