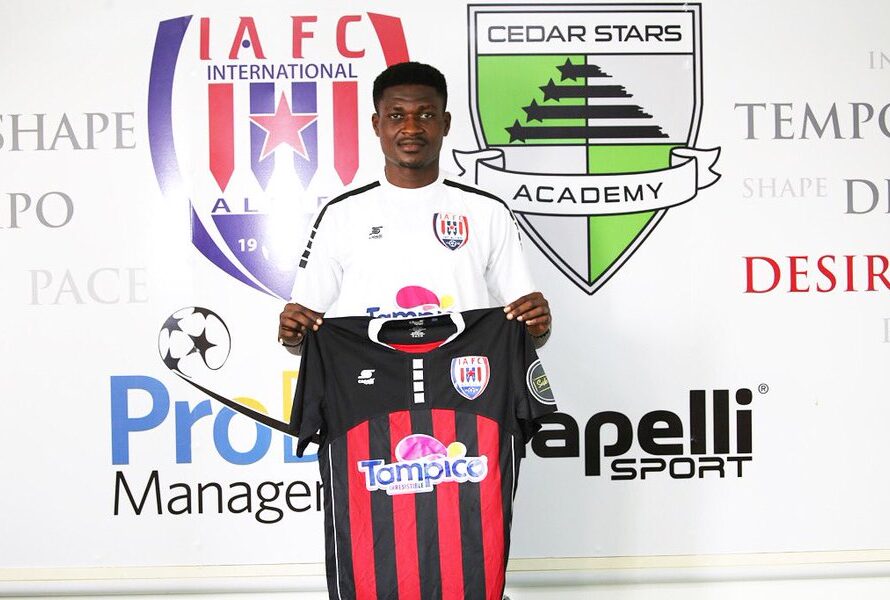 Inter Allies FC have announced the signing of versatile defender Emmanuel Agyemang Badu for the rest of the season.

The former Asante Kotoko center back is expected to add quality to their squad, adding depth to the options in an area of the squad the technical had targeted for strengthening.

Having played in the Ghana Premier League with Kotoko, predominantly at center-back, Agyemang Badu is expected to bring his rich experience to the team.

He started his career with Kumasi Cornerstones before moving up to Phar Rangers in the Division One.

He then established himself as a regular starter when played giants Asante Kotoko from 2018 to 2020.

READ ALSO:  U20 AFCON: Ghana to face Cameroon in quarter-final