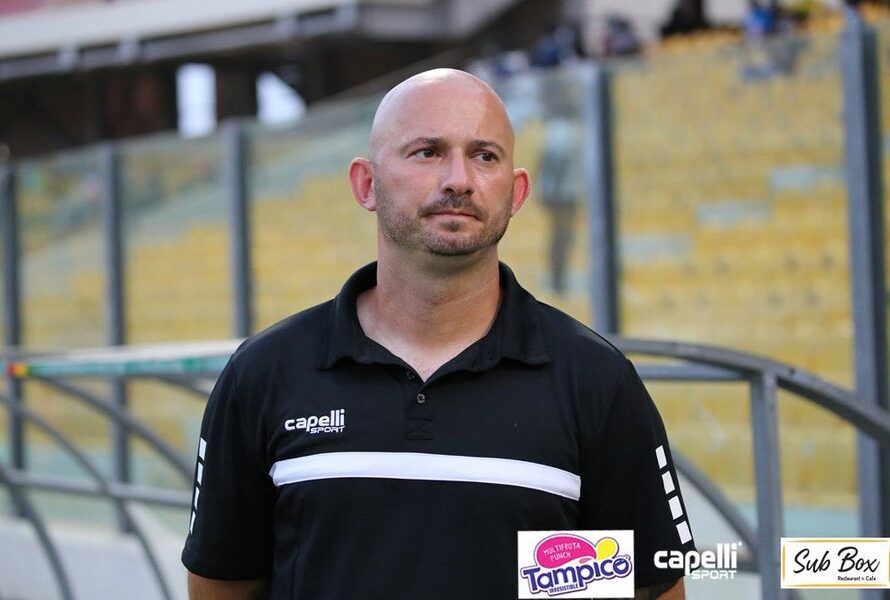 Even though the Capelli boys opened the scoring in the first half, they had to comeback from 2-1 down to salvage a point in the matchday 14 encounter.

Nafiu Sulemana and Hashmin Musahd scored in both halves – Stanley Aniagyei Ampaw and Abraham Wayo scored in-between our goals in the second half.

Here is what Dani had to say after the match when he faced the media:

QUESTION – Your impression of the game?

DANI – Maybe, not the prettiest one but both teams were fighting for every ball and I feel actually looks like the first 20 minutes in the first half we were actually okay. We were trying to play on the pitch that’s hard to play but still creating some decent opportunities, getting a lot of free kicks, corners, so for me it was normal that we took the lead.

Then after the last 10 to 15 minutes they were putting on the pressure also, having a lot around the box but I think actually that it was fair enough off that we had a lead before the break.

And then second half they were a little bit more pushing than we were and suddenly they’re leading 2-1 and then actually I feel from there we are getting more in control again going a little bit more forward and again creating some opportunities getting some set pieces and score again with a corner so for me it’s like a big fight and draw is okay football teams if you look at the whole picture.

QUESTION – For you as Inter Allies, picking a point – is it three points dropped or a valuable point gained?

DANI – Of course every point right now in our situation is a good one to get, of course when you’re leading you hope to get all 3 points but I’m proud of my players just going out and showing the character they exhibited because at some point we were behind 2-1, we have lost 6 games in a row, you could say like okay maybe they’d give up but actually we went out – we were fighting and trying to chase the next goal then we got it so I’m like 1 point right now is important one and we can use it much.

Probably let’s hope that, it’s going to give us a little bit more wins and we can take it to the next game and hopefully get more than 1 point in the next game.

QUESTION – You joined the team when they were picking losses – what can you say about the progress of the team so far?

DANI – While I have been saying this all the time, I feel that the ground bases and the team is okay and we are strong defensively but we have been missing some players up in front.

We are playing with a lot of young players on our offensive position and that takes time but I feel that I have been improved at taking small steps for each game and from next week we can bring also some new players in that can improve us.

I’m still confident I know it’s a tough situation we are in but it’s not impossible and we just have to continue working hard and hopefully going to turn it around.