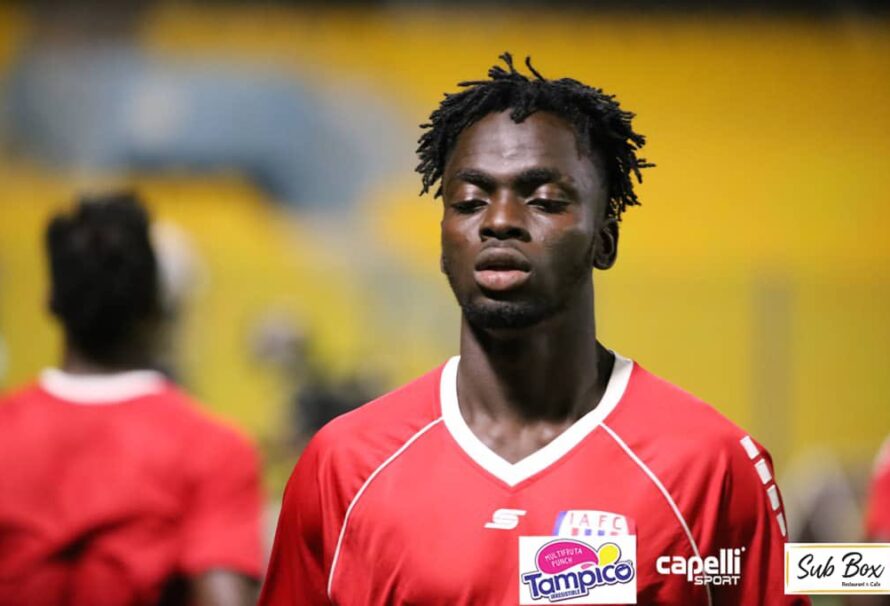 Taufiq Shaibu admitted defeat at the hands of Medeama SC on Sunday left him with a bittersweet feeling after his Ghana Premier League debut for Inter Allies.

The striker was introduced into the game in the 63rd minute as a substitute for Felix Abuska.

But the game ended 2-1 in favor of the Mauve and Yellows as the Capelli boys’ poor run continued.

He was signed from Tudu Mighty Jets on a three year deal on transfer deadline day.

“A very great day to remember as I embark on my football career, my debut in the GPL.

But not the result we wanted at the end of the match, we won’t stop there, we will keep pushing” Shaibu told the club’s official website after the match.