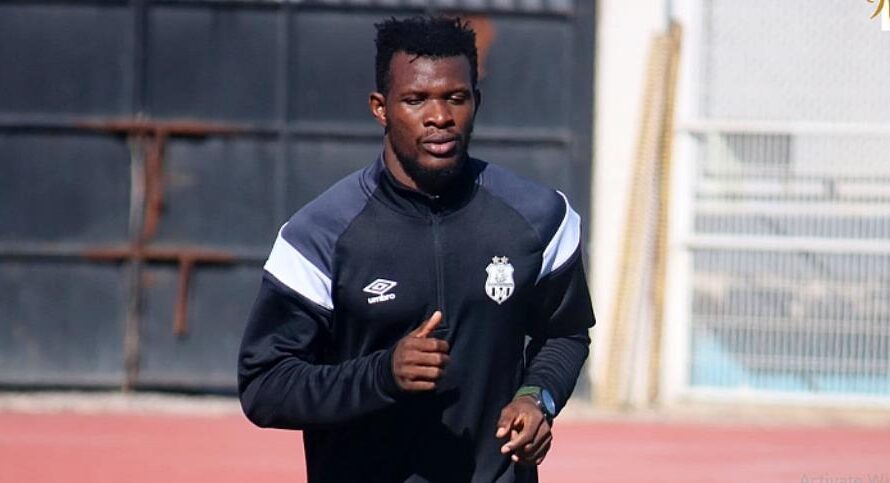 Newly signed  ES Setif striker Daniel Lomotey  says signing for the Tunisian side is the best decision for his career at the moment.

The former WAFA attacker signed for the Algerian side last week after his deal with AS Soliman fell through.

Speaking to Oyerepa FM after his move, the attacker insists joining the Algerian side is the best decision he made.

“For me, ES Setif is the best decision after negotiations with AS Soliman couldn’t go through. It’s Football and I don’t think there’s anything wrong with me playing for ES Setif,” he told Oyerepa FM.

The former Ghana U-20 striker believes the move will advance his chances of earning a senior national team call-up.

“I will work harder to complete my 3-year stay with the club to even get a call into the Black Stars,” said the striker.

“I am very fine here and the reception has to be good.”

“I will make sure I don’t add up to the numerous Ghanaian players who don’t survive in the Northern part of Africa. I want to rewrite that story,” he added.

The former Ghana U20 striker was leading the Ghana Premier League top scoring chart before travelling to Northern Africa.

He bagged 8 goals in 9 matches for WAFA this campaign with his last coming against Asante Kotoko.