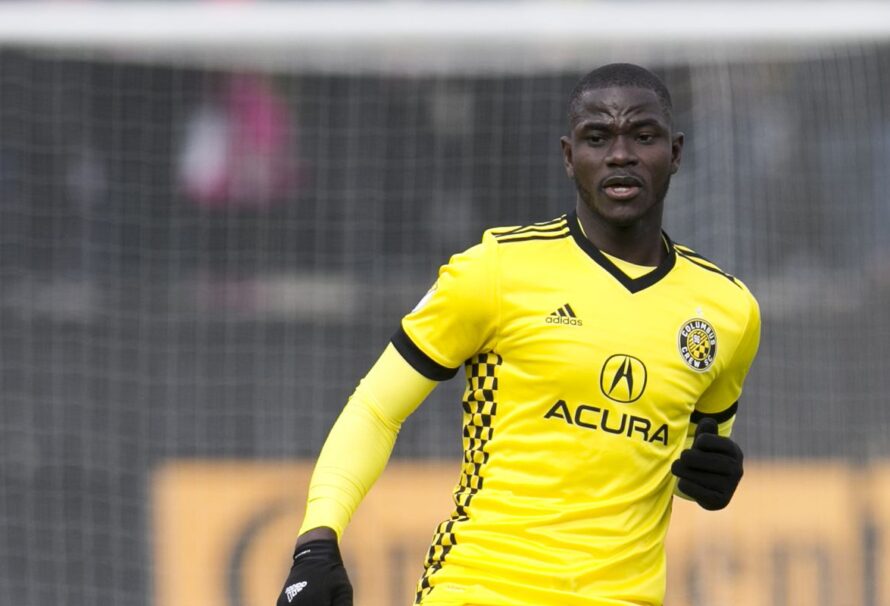 Ghanaian international footballer, Jonathan Mensah has been crown the Defender of the year for the third time at the 2020 Columbus Crew SC Team Awards.

Jonathan Mensah’s win was announced on the team’s official website.

“Jonathan Mensah played every single minute of every match (including the MLS is Back Tournament Knockout Stage match and all four postseason matches), making 28 appearances (all starts) across all competitions in 2020″.

Jonathan Mensah provided a stabilizing presence for a Crew SC backline in his first season as team captain. Mensah led the League in blocks (30), passes (1,473), and clearances (114) in regular-season action.

The defender also helped the Crew post nine shutouts in regular-season action – tied for most by an MLS team this season – as well as three shutouts in a row in postseason action to close out the championship run and win MLS Cup 2020.

READ ALSO:  Hearts of Oak fans lock up Secretariat to protests against Board of the Club

Mensah was named to MLS’ Best XI lineup for 2020 and was also named as a finalist for MLS Defender of the Year.