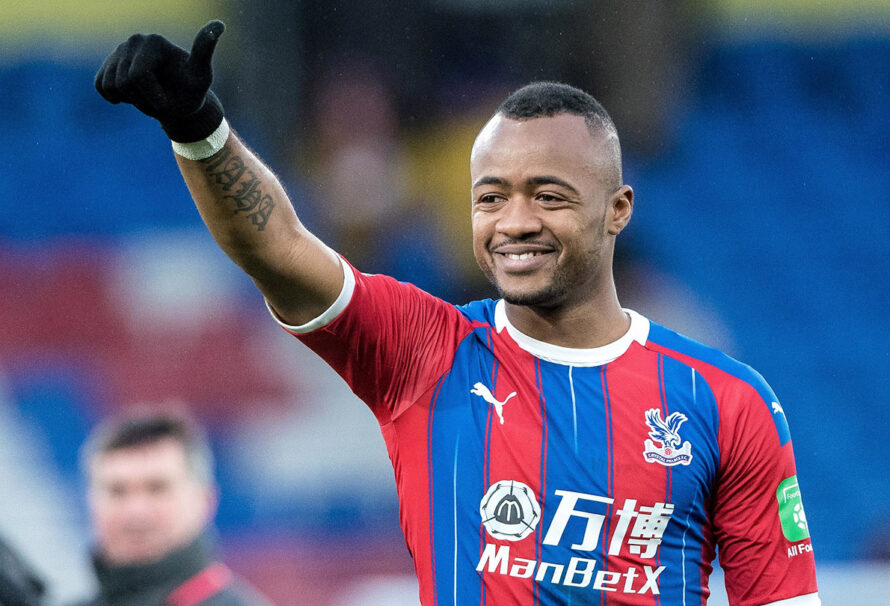 The 29-year-old is in the lower ranking on the salary table despite his improved performance for the club.

Jordan is enduring a tough season as he’s struggled to hit the form he was in last season which saw him named the player of the season for the year 2019-2020.

Amidst his stellar performances last season, Jordan is still down the pecking order in Crystal Palace’s wage bill.

Ivorian international Wilfried Zaha leads the way in terms of Palaces’ highest earners with a £130,000 weekly salary, followed by Christian Benteke on £120,000 and Mamadou Sakho on £100,000.