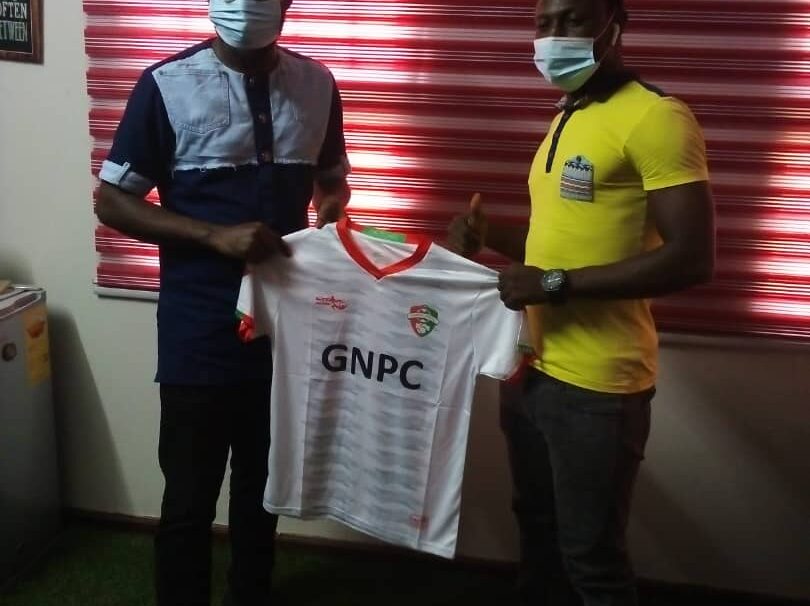 Ghana Premier League side Karela United have announced the signing of striker Maxwell Boakye ahead of the second transfer window.

Boakye signed a two-year deal with the club following a successful negotiations.

He joined the Ayinase based club on a free transfer after ending his spell with Division One League side Bibiani Goldstars.

He becomes the second player to join the club in the second transfer window after Bismark Oppong.

He expected to add some bite to the Karela United attack when the second transfer window opens next week.

In the truncated 2019/20 Division One season, he scored 10 goals after making 13 appearances.